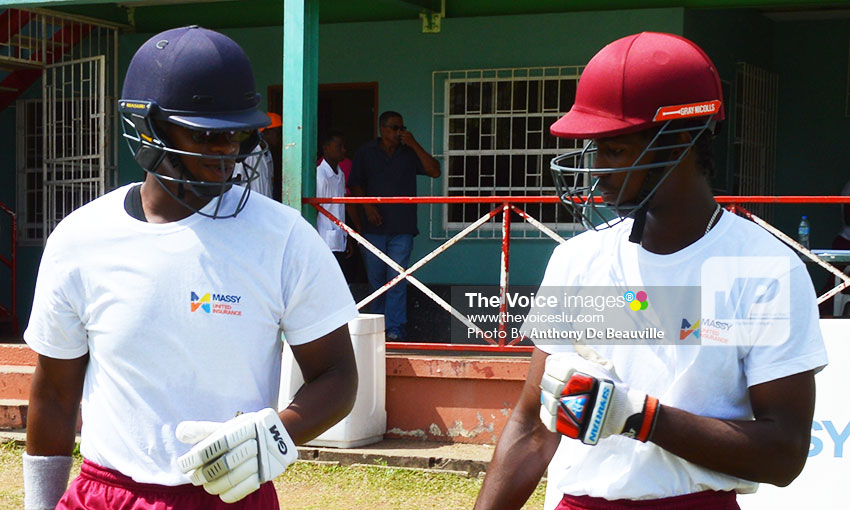 YOUTH cricket in the north of the island will be under the microscope for the next six weeks as the Gros Islet domestic season bowled off last evening with the commencement of its 50 overs round robin tournament. The highlight of this year’s tournament will see a number of Saint Lucia’s current Under-15 and Under-19 youth players in action.

What makes it even more interesting is that the four participating teams are named after the young and aspiring cricketers. In the opening matchup last night, Melius Challengers took on Edward Blasters.

The four teams are youth-based with a number of Under-15 and Under-19 players included.

According to organizers, several male players aged 13 years and below, together with female players of the same age, will also be engaged in a number of exhibition matches throughout the tournament.

The squads are as follows:

Based on the composition of the four participating teams, which look pretty well-balanced, one can expect to see some outstanding cricket throughout the tournament once the rain stays away.