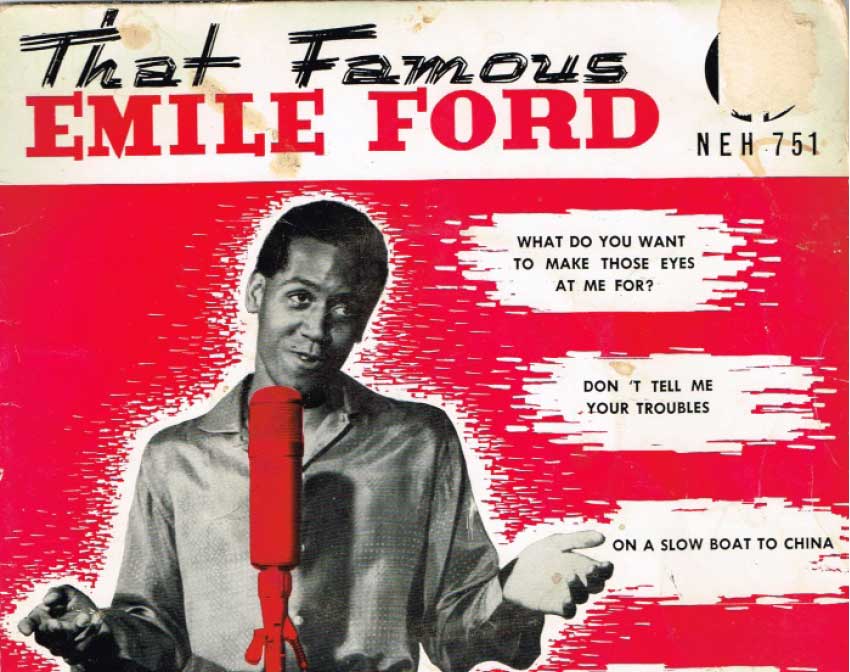 ON June 15, St. Lucia-born British icon Emile Ford was awarded a blue plaque by BBC Radio London. It was placed at the premises of No.10, Kensington Church Street, Kensington London, W8 4EP.

Ford, a musician and singer, was popular in the United Kingdom in the late 1950s and early 1960s as the leader of Emile Ford & the Checkmates, who had a number one hit in late 1959 with “What Do You Want to Make Those Eyes at Me For?”. He was also a pioneering sound engineer.

He died in London last year at age 78.

BBC Radio London held a reception at The Prince of Wales pub, where speeches were made by Guy Mayers, High Commissioner for St. Lucia in London, followed by a speech from world-famous St. Lucia-born British actor, Joseph Marcell. Emile’s eldest daughter Sonia also gave a speech.