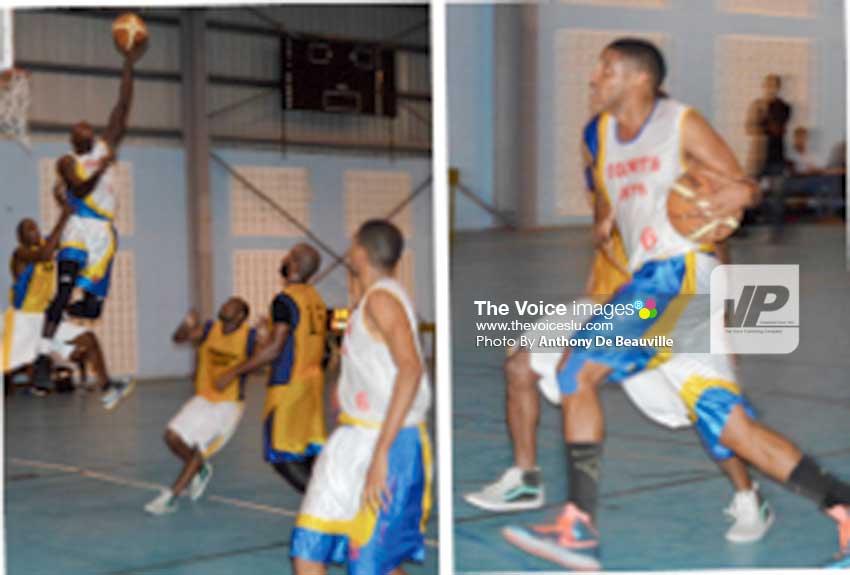 On Friday evening, despite a low turnout at the BIPF, the first semifinal matchup featured defending champions Courts Jets who defeated Canaries 51-32.

The boys from the west coast, who defeated Vieux Fort’s Run ‘N’ Gun in their quarterfinal game, only fielded 7 players on the night.

KFC Player of the Game Glenn Antoine finished with 16 points and 8 rebounds and Keegan Preville also contributed 11 points and 4 steals for the defending champions.

Meanwhile, basketball action returns to the BIPF on Saturday for the third place playoff and finals scheduled from 5:00 p.m. and 7:00 p.m. respectively.