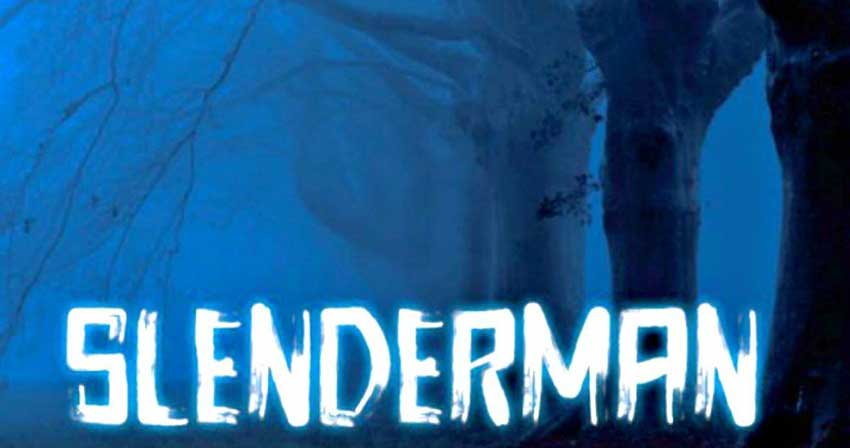 THE documentary takes a chilling look at the infamous case of two 12-year-old Wisconsin girls who stabbed their friend to pay tribute to the fictional Internet legend, Slenderman.

Delving deep into a shocking crime, the sobering documentary Beware The Slenderman examines how an urban myth could take root in impressionable young minds, leading to an unspeakable act when it debuts on Monday, May 22 at 21hrs AST*, exclusively on HBO. The documentary will also be available to subscribers on HBO GO and HBO On Demand following its premiere on the channel.

Directed by Irene Taylor Brodsky (HBO’s Oscar®-nominated The Final Inch), Beware the Slenderman covers an unusual ongoing case, drawing on an eerie array of Slenderman-inspired art, games and self-produced video, all culled from the Internet, along with heart-wrenching, access to the two girls’ families and unprecedented courtroom testimony and interrogation-room footage.

On May 31, 2014, in Waukesha, Wisconsin, a young girl was found stabbed by the side of a road in a wooded area. The national news media quickly picked up on the story: Victim Payton (“Bella”) Leutner had been brutally stabbed and left for dead. The suspects were her friends Morgan Geyser and Anissa Weier. All three were 12 years old. In separate interrogation rooms, Morgan and Anissa both explained to detectives that they were compelled to kill their friend in order to become proxies of Slenderman, a fictional Internet character they believed was real.

Bella recovered from her injuries, and Morgan and Anissa were charged with attempted first-degree murder. By Wisconsin law, they would be tried as adults, though their lawyers appealed to have the case moved to juvenile court. While the girls awaited the judge’s ruling in a juvenile detention center, their baffled parents struggled to understand what happened.

Morgan and Anissa discovered Slenderman on the Internet and came to believe he would hurt their families unless they killed Bella to appease him. Usually depicted as a tall man in a black suit with a featureless white face, Slenderman first appeared on the Internet as part of a 2009 Photoshop contest, lurking behind children in two black-and-white photos. Seen as both a malevolent figure and a guardian angel, Slenderman soon spread to all platforms of the Internet, spawning fan fiction, artwork, games and videos around the world.

Amidst experts testifying that Anissa shows characteristics of a delusional disorder (the inability to distinguish real from unreal), and Morgan being diagnosed with early childhood schizophrenia, the judge ruled the girls were to be tried as adults, citing the premeditated nature of the crime. Their saga has now become part of the Slenderman Internet myth.

Featuring interviews with experts who help put the girls’ mental state and the Slenderman myth in context, the film ultimately reveals how adolescent isolation, mental health issues and the nebulous reality of the Internet created a chilling mandate for two young girls, with life-altering consequences. Beware The Slenderman was directed and produced by Irene Taylor Brodsky; produced by Sophie Harris; Director of photography, Nick Midwig; edited by Gladys Mae Murphy; Original Score, Benoit Charest. On behalf of HBO, the documentary is executive produced by Sheila Nevins with Sara Bernstein as senior producer.

HBO has a long history in the creation of documentaries worldwide, with over 270 productions that have received over 200 awards to date. Productions include: Citizenfour, The Jinx: The Life and Deaths of Robert Durst, The 50 Year Argument and Girl in the River: The Price of Forgiveness. HBO Latin America’s first original documentary, Antes De Que Nos Olviden, was nominated for an International Emmy® in 2015.

All of HBO’s acclaimed documentaries are also available exclusively for subscribers to view on HBO GO, the digital platform for premium entertainment. Subscribers can access HBO GO by visiting the website www.hbogoca.com on any desktop or laptop computer (PC or Apple) or by downloading the mobile app on devices with iOS (iPad, iPhone, iPad Touch) or Android (OS 2.3+) operational systems. The platform is now available with Chromecast, allowing subscribers to transmit their favorite documentaries on HBO GO to their TV screens.