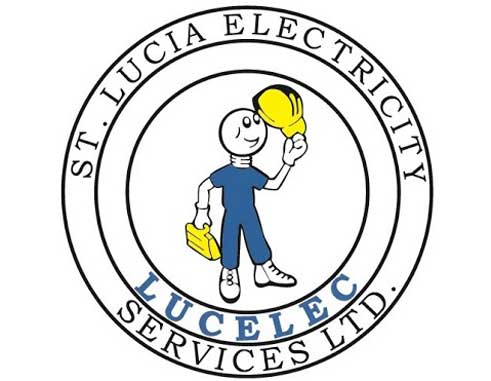 PRESS RELEASE – WHEN Events Company St. Lucia hosts the Saint Lucia Jazz Festival as part of the inaugural Soleil Saint Lucia Summer Festival, it will do so with gold sponsor support from the St. Lucia Electricity Services Limited (LUCELEC).

The relationship between LUCELEC and the Jazz Festival began in 1992 when the very first event was held at the Pigeon Island National Landmark. This year, LUCELEC will and has contributed cash and electrical infrastructure to a number of jazz events.

Along with Main Stage Jazz, LUCELEC sponsored the Jazz Sampler held on April 8 and The Landings St. Lucia “Jazz On The Beach” on May 7. The company also continued its partnership with Tea Time Jazz, which this year celebrates twenty years with performers, with Rob “Zi” Taylor, Claudia Edwards, Dynamix Band and Skip Monday.

LUCELEC Corporate Communications Manager, Roger Joseph, says the company continues to support Saint Lucia Jazz because of its many benefits to the country, including generating a tremendous amount of economic activity on the island and providing exposure to home-grown Saint Lucian talent.

The Saint Lucia Jazz Festival will be held from May 11-14 and will be headlined by Vanessa Williams and include performances from David Rudder, Andy Narell and Michael Robinson.