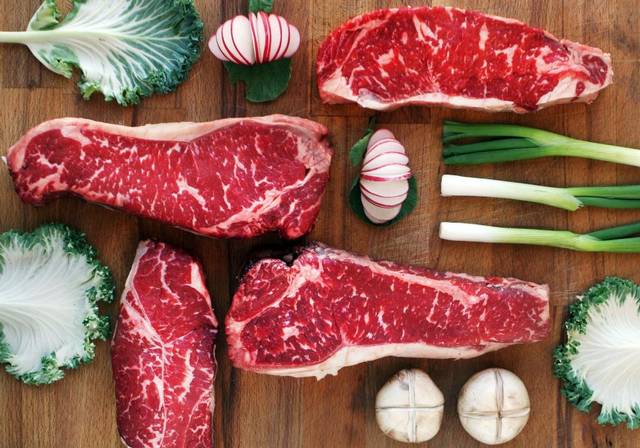 PRESS RELEASE – THE Government of Jamaica is taking steps to reduce duties on imported prime beef cuts in an effort to support the country’s expanding tourism industry.

With hotel rooms expected to double in Jamaica over the next few years, the Minister of Industry, Commerce, Agriculture and Fisheries, Karl Samuda, expects this to result in significant increases in demand across all food categories.

Samuda told the House of Representatives in Jamaica on Tuesday that the Government supports the call by the tourism industry for the provision of imported prime cuts of beef to that sector.

“This will allow them to offer internationally-acceptable standards of prime cuts to our visitors, whose tastes are becoming ever more discerning,” he said.

“We will, therefore, recommend to the Ministry of Finance that special treatment be given to these hotels, as we support efforts to improve the quality of the product, so that we can compete better with other destinations,” he added.

Samuda, who was speaking in the sectoral debate in the House, said that Government believes that an effective tourism sector will ultimately result in enormous opportunities for sustainable agricultural growth and improved livelihoods for farmers.

“For tourism to be sustainable, it has to work for everybody, including our farmers, and within the framework of the Linkages Council. We are determined to iron out all the kinks to ensure a consistent and uninterrupted flow of produce from farm to the hotel dining room,” he said.

He noted that the total annual value of demand for agricultural products by the tourism sector is estimated at approximately $19.4 billion (Jca), based on the 2015 demand study. Food items in the poultry, meats, seafood and fruits categories account for more than 75 per cent of this total value.