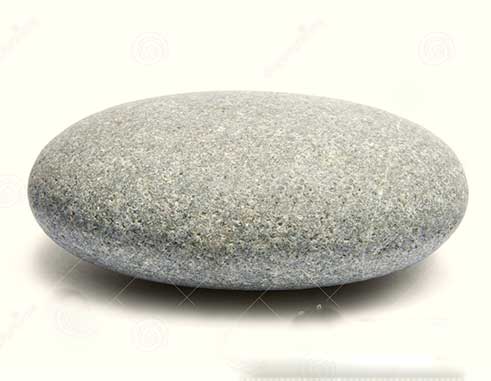 I sat early morning,
At “Derek Walcott’s Square,”
Awaiting the athletics bus,
To take me to Vieux-Fort;
When I saw the creature,
Matched across the street,
And went straight into the pews,
Of the “Cathedral of the Immaculate Conception.”
Then a minute later, brothers and sisters,
Left the square, running across the street,
And joined the congregation, in singing, Hallelujah.
When the Mass was ended,
And Father said, “I bless you, go in peace, Amen,”
A big rat and its followers crossed the street,
And hungry for physical food,
Sat near me, eating scraps from the ground.
In an attempt to get rid of the creature,
I threw a stone at it.
It simply looked at me, as if to say,
“He who is without sin, cast the first stone.”
I arrived at Vieux-Fort, still amazed,
At how a rat stood firm, at a stone thrown.