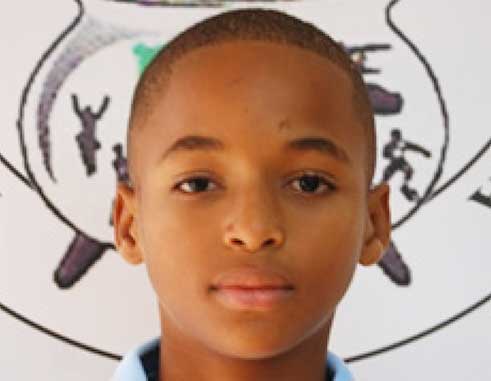 THE Saint Lucia National Under-15 Cricket team retained the Windward Islands Cricket title as they played undefeated in the tournament.

In their match-up against Saint Vincent and the Grenadines at La Sargesse last week, the Saint Lucian bowling attack ripped through the opposition once again.

Batting first, Saint Vincent and the Grenadines were bowled out for 124, with O-Jay Matthews top scoring with 56 not out.

Bowling for Saint Lucia, Jaden Elibox picked up 5 for 24 in 7.4 overs and Caleb Thomas bagged 2 for 18 in five overs.

Needing 125 for victory, Saint Lucia struggled to maintain partnerships and in the process lost wickets at regular intervals. The team finally got to their target for the loss of 7 wickets with Ephron Charles top scoring with 26. Saint Lucia won by 3 wickets.

Speaking to the VOICE on Wednesday, President of the Saint Lucia Cricket Association, Julian Charles, said he was extremely elated about the Saint Lucia team performance in this year’s Windward Islands Under-15 tournament.

“This is the fourth consecutive year winning the tournament, so hats off to the boys,” he said. “The team has been in training for some time now under the guidance of former national cricketers, Coach John Eugene and Alton Crafton — both attached to the Department of Youth Development. There was also a series of camps and practice matches. Most of the players are involved with the various grassroots programmes and cricket academies around the island.”

He added: “Kudos must go to the Department of Youth Development and Sports for their continuing support to the team. The SLNCA — likewise Massy United Insurance — have played their part as well both at the Under-15 and Under-19 levels, where most of these players represent their various schools and districts.”