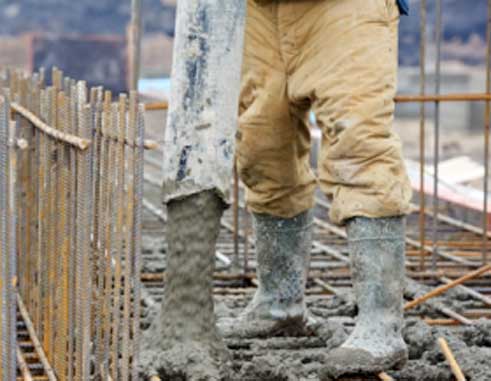 THE National Workers Union (NWU) has called for greater appreciation to be shown for workers.

In a message to mark May Day on Monday, the NWU noted that traditionally May Day was a day of reflection for the trade union movement and its members.

It added: “It was a day of church services, rallies and festivities. Workers who never knew who their Comrades were from the other branches of a union got an opportunity for social interaction, thus developing friendships that lasted for years.”

But the NWU, one of the largest trade unions in St. Lucia, lamented that this was no longer the case today. It explained: “May Day is just another holiday. This is unfortunate given the challenges facing the working people and our island. Working people are in a constant battle to preserve their jobs and the gains made as a result of earlier struggles. The slow pace at which wages are increased makes it impossible for many to meet their basic needs.

“As a nation we must show greater appreciation for those who labour. Without their labour, capital is of no use. There will be no wealth and our existence as a people will cease.”

The Union wished a “Happy May Day to all”.