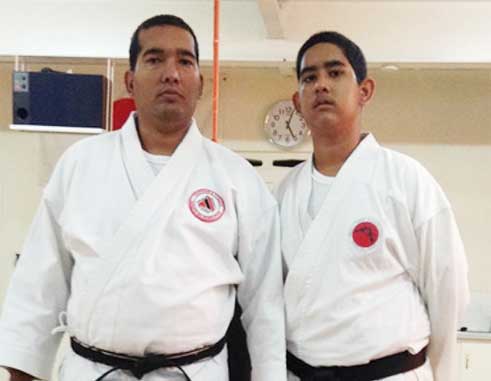 Their reason is that their parent body, the World Karate Federation (WKF), says so. But that is not true because USA-WKF and many European countries include everyone regardless of affiliation.

The 1st WUKO Pan Am Cup is open to all Trinidad and Tobago karate clubs. Included in the foreign teams that are expected to be here are WKF members.

TTKF wants the Trinidad and Tobago Olympic Committee (TTOC) and the Ministry of Sport to condemn this decision by TTKU so that their members can compete without fear of victimization. Many TTKU members have competed in TTKF events before.

Now that karate will be a demo sport in the 2020 Olympics, every opportunity to increase our athletes skill should be pursued. This is history making because it is the first time a WUKO event will take place in the Caribbean.