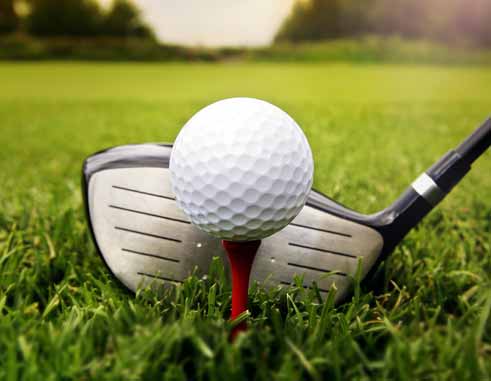 THE Cap Estate Golf Course will be a hive of action as the Saint Lucia Golf Association hosts its first-ever Two-Day Eclectic Tournament on April 8 and 9.

According to Joan Paul, from the Saint Lucia Golf Association, the tournament has attracted the attention of several local businesses such as Grant Thornton, J. E. Bergasse, Le Sport – The Body Holiday and the Sagicor Group of Companies. The companies will all be sponsoring their own chosen holes on the course. Also on board are Café Ole, Razmataz, Buzz and Saint Lucia Distillers and a considerable number of local golfers anxious to make this inaugural tournament a huge success.

Paul said: “The proceeds from the tournament itself will go towards financial sponsorship for Saint Lucia’s junior golfers and also to assist in funding Saint Lucian teams to participate in the East Caribbean Golf Association Championships scheduled for Anguilla in October 2017 and also the Latin American Amateur Championships scheduled for January 2018 in Santiago, Chile.”

Some of the golfers that will be in action are Alex Blanchard, Paul Marshall, Tim Augustin, Members’ Captain Debra Ross, Ames Amos and McHale Andrew.

Meanwhile, on the same weekend as the Eclectic tournament, five of the Grow Well Programme’s top junior golfers will be heading to Trinidad and Tobago to participate in that country’s Junior Open Golf Tournament being played at St. Andrews Golf Course.

The five-member team includes Lisa Daniel, Rayshorn Joseph, Keymanie Thomas, Samuel Richelieu and Quain Jones. This will be a first-time experience for which they are being well prepared by the coaches of the Grow Well Junior Programme. They will be accompanied to Trinidad and Tobago by a coach and manager.