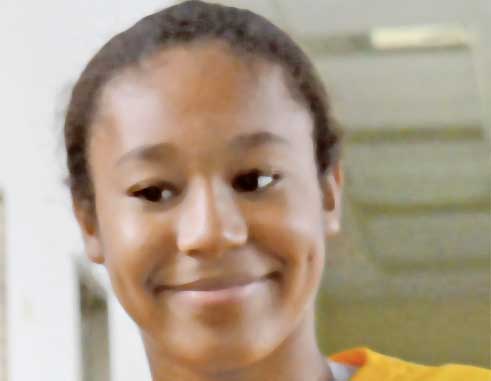 Matches continue today in the 6th annual Easter Tennis Tournament from 8:00 a.m. at the National Tennis Centre in Beausejour with exciting round robin matches in the 10-, 12-, 14-and- Under categories.

Jorja Mederick (No. 1 ranked female, 12-and-Under player) continued her good run on court where she left off in the KIA Championship played in February. She has defeated all her opponents in straight sets. She also entered the 14-and-Under category and in similar fashion defeated her opponents in the round robin phase of the competition as she made her way into the main draw.

Based on matches played so far in the tournament, National Tennis Centre Administrator Sclya Murray, noted, “We have had many exciting Boys 14-and-Under matches. We saw 11-year-old Arden Rosemond defeat national player Joey Angeloni in the 14-and-Under category in straight sets, securing him a spot in the main draw. Grassroots player Saneil Bernard has been very outstanding thus far, winning all of his matches in the 12-and-Under category, entering the main draw as the number one seed.”

The main aim of the tournament is to provide an avenue for players to improve their tennis capabilities and also encourage match playing among the youth players. At present, Saint Lucia is being represented by a team of athletes competing in Trinidad and Tobago.