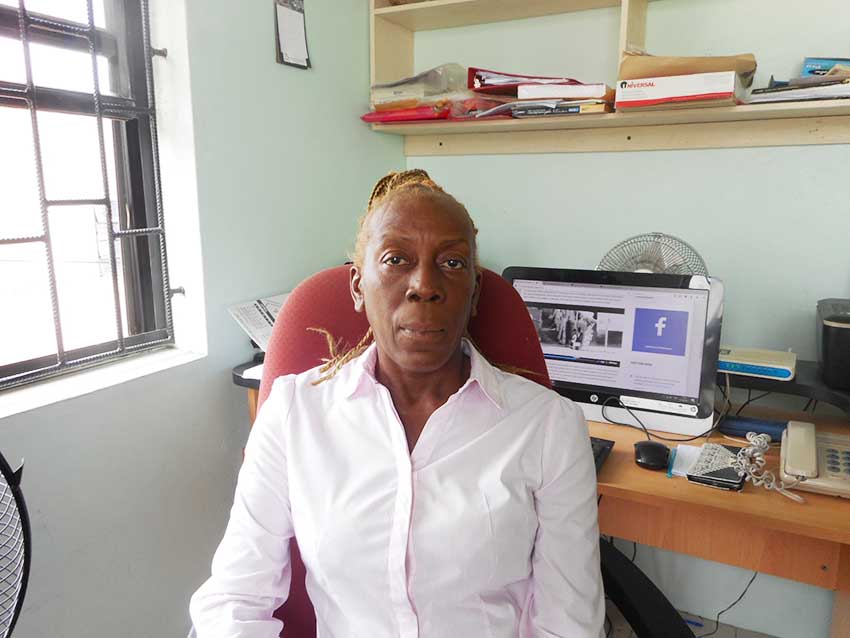 TWO years after a sod turning ceremony to mark the commencement of the construction of the Jermain Defoe Children’s Home in Vieux Fort was held, the home is still not fully completed but its manager is hopeful that it will be completed this year.

“We desperately need to open the Children’s Home soon…We will be opening it sometime this year,” Manager of the home, Sandra Faustin, told The VOICE.

She said the delay was due to inadequate funds, adding that the hope is to obtain the required funds to complete the building.

The Children’s Home will cater for nine children between the ages of 3 to 12. It is constructed on a portion of land at Aupicon which the government donated to the Vieux Fort Children’s Society which will manage the home.

The sod turning ceremony was held in May, 2015. It was graced by the presence of Jermain Defoe, an international footballer of St. Lucian heritage living in England, and his mother Sandra Helen. The ceremony was also attended by Governor General Dame Pearlette Louisy.

A substantial amount of money was donated to the Vieux Fort Children’s Society by the Jermain Defoe Foundation towards the construction of the home which is expected to cost approximately $400,000.

The Jermain Defoe Foundation is a U.K.-based charity that works with government and various organizations to improve the lives of young people here.

Addressing the ceremony, Defoe had called on St. Lucians to support the home, adding that it will be of immense benefit to young people of Saint Lucia, especially those in the south of the island. He also said the Foundation had worked very hard to raise funds in the U.K. for the home.

According to Faustin, some of the work that needs to be done to the Children’s Home for it to be operational includes the completion of its bathroom, kitchen and utility room.

“We do not have much work to do on the building. It will be completed sooner rather than later,” she said.

Faustin said she hopes to get funds to complete the building from both the private and public sectors and thanked Vieux Fortians for supporting their cause.

“Our main concern is to get the Children’s Home up and running so we can help the young children of the south,” she said.

She said the home will be working closely with the Department of Human Services which will assist it in identifying those young people in the community who are in need of their services.

Faustin called on the public to bear with them and continue supporting their initiative.
“We are a charitable organization and is doing our best,” she said.