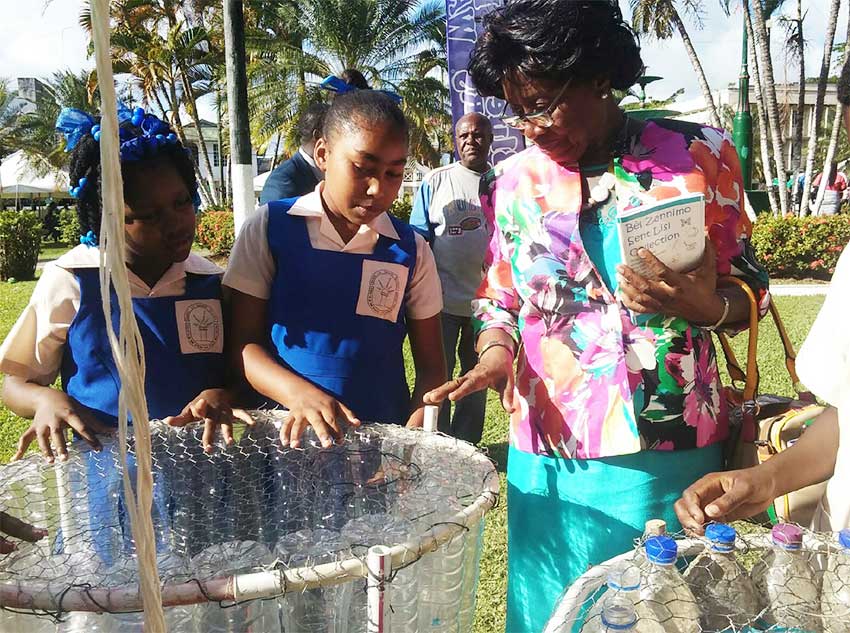 THE Banse La Grace Combined School is basking in its success at last week’s National Science and Technology Fair, held at the Derek Walcott Square.

School teacher Jessica Paul said the school was elated by this year’s performance and attributed the success to an overall team effort by all the participants.

This year, Schools from the southern part of the island did particularly well in the annual fair, copping a number of first prizes and dominating some sections as well.