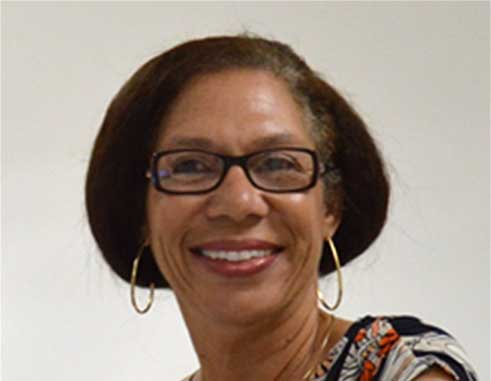 THE Rodney Heights Aquatic Centre will next Thursday stage its 18th annual RHAC Invitational representing countries eight from the region and one club from New York.

The championship will end on April 10 with the Open Water event at Rodney Bay, just outside the Saint Lucia Yacht Club.

The top eight swimmers in each age group (8-and-under, 9-12, and 13-and-over) both male and female for the 50 freestyle events will also be invited to take part in the Sprint Challenge the winner of each will receive a special prize.

The RHAC promises to be overflowing with excitement from spectators throughout the 4-day pool event.