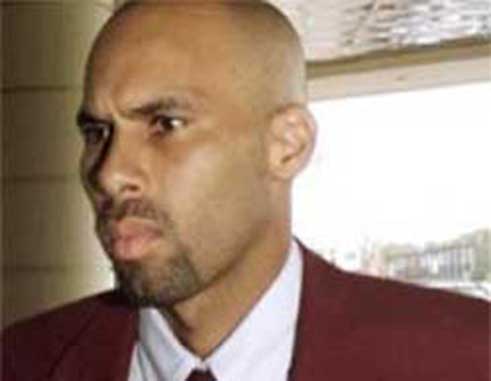 JIMMY Adams has admitted West Indies’ selection policy is “not sustainable” and is “not helping our cricket”.

Currently, only those players who have made themselves available for Caribbean regional tournaments are considered for West Indies’ international sides. However, overseas domestic leagues such as the BBL, the PSL and the IPL – all of which overlap in some way with the Caribbean regional competitions – are proving irresistible to many of the most talented players, leading to a situation in Test and ODI cricket, in particular, where their best players are often deemed ineligible for selection.

But Adams, who was appointed as West Indies’ director of cricket about five weeks ago, has confirmed that a review of the policy is underway and intimated that he is keen to adopt a less hard-line approach.

And while the prevailing attitude of West Indies management appears to have been negative towards overseas leagues in recent times, Adams admitted he could see benefits in Caribbean players participating in them, accepting that many of their best had been “battle-hardened” by their experiences