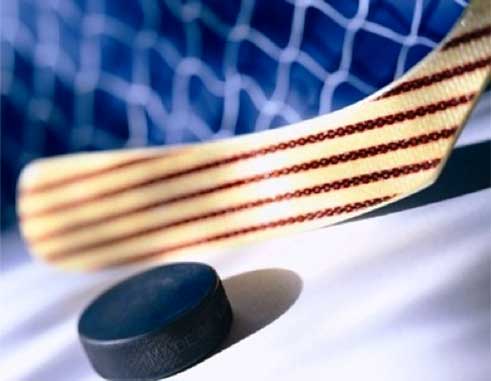 “HEARTBEAT for the World” – under this slogan the 11th Special Olympics World Winter Games for people with intellectual disabilities will take place from March 14 to 25, in Austria.

About 2700 Athletes from 107 nations are going to be part of this worldwide biggest sport and social event.

The 21-member delegation from Saint Lucia will leave the Hewanorra International Airport on Monday evening .en route to Austria.

Team Saint Lucia will participate in the Sport of Floor Hockey with sixteen players – twelve male and four female. Athletes who made the final cut for the Floor Hockey Team have been training since their return from LA World Games in August 2015. The team will be captained by Travis Charlery, who has been with the Special Olympics Saint Lucia Programme from the age of 12. During the LA2015 World Games he led the Soccer team to its first ever Gold Medal win.

Team Saint Lucia’s Head Coach – Denis Didier who was in February 2017 awarded the Saint Lucia Les Pitons Medal (Gold) for his dedicated, long and meritorious service to the Special Olympics Movement will be assisted by Coaches Wayne “Ali” St. Ange and Chris Charlery.

The athletes are looking forward to a great experience learning a new culture and meeting new friends. During their three day stay in their host town of Vienna, an exclusive programme of activities which includes sightseeing, cultural presentations and other entertainment events have been planned in their honour. These activities will culminate with a display of fireworks on the final evening.

The delegation will from March 17, 2017 commence competition with their first match against Costa Rica.