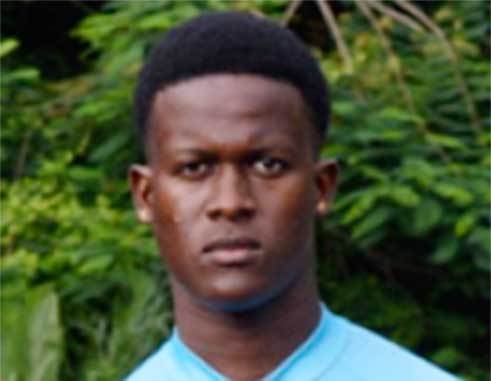 The 15-lap event started with 32 riders, including also senior national cyclists Kirk Maraj, who crashed in the final kilometre on the wet road, resulting in broken collar bone, and Kluivert Mitchel, with abrasions and scratches on his knees and elbows.

An early break by Mentor, representing the junior national squad, and Winston Williams of Excellers, lasted until Maraj (Project Breakaway), Jordan Richard (Excellers), Donald Joseph and Kluivert Mitchel (National Junior Squad) bridged the gap to catch up with the leaders. With two laps to go, Andrew Norbert (Mon Repos), Josiah Murrel (Excellers) and Fidel Esnard (Project Breakaway) joined in as the pace slowed down considerably for the last 4 laps.

With nine riders leading in the final lap and wet roads towards the end of the event, Murrel went down in a crash with 2 kilometres to go. With 200 metres to go after a strong acceleration for the finish, Kirk Maraj went down.