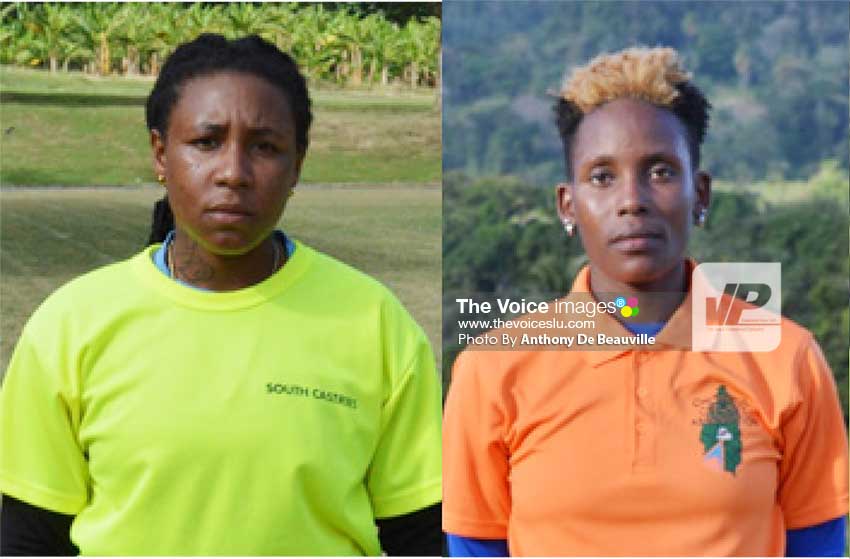 SAINT LUCIA Women’s Cricket Association has named a strong 13-member team with the inclusion of two debutantes to represent Saint Lucia in the Windward Islands second series of matches in Grenada from March 30 to April 3.

The matches will see Saint Lucia taking on Dominica, following which the Windward Islands team will be selected to compete in the WICB Super 50 Women’s tournament in St. Vincent and the Grenadines from April 16 to May 1.

Gregg told The VOICE on Tuesday that the team comprises mostly skilled all-rounders. She expects the team captain, who seems to be at the pinnacle of her game, to lead by example with the bat. Equally poised are the likes of young left hand all-rounders Qiana Joseph and Nerissa Crafton.

Last year, Saint Lucia had the most players selected on the Windward Islands team and this year Gregg is hoping that the team can increase its numbers by outplaying Dominica.