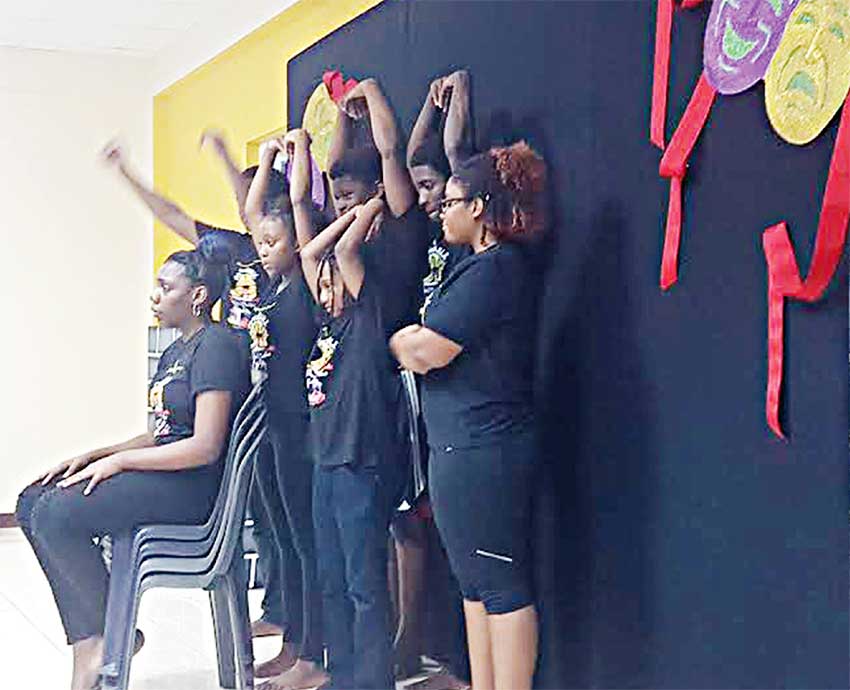 A. LET me start by explaining the concept of improvisation in the context of theatre. The scene is set and the actors let loose. No script. No direction – at least not in the typical sense of stage direction. 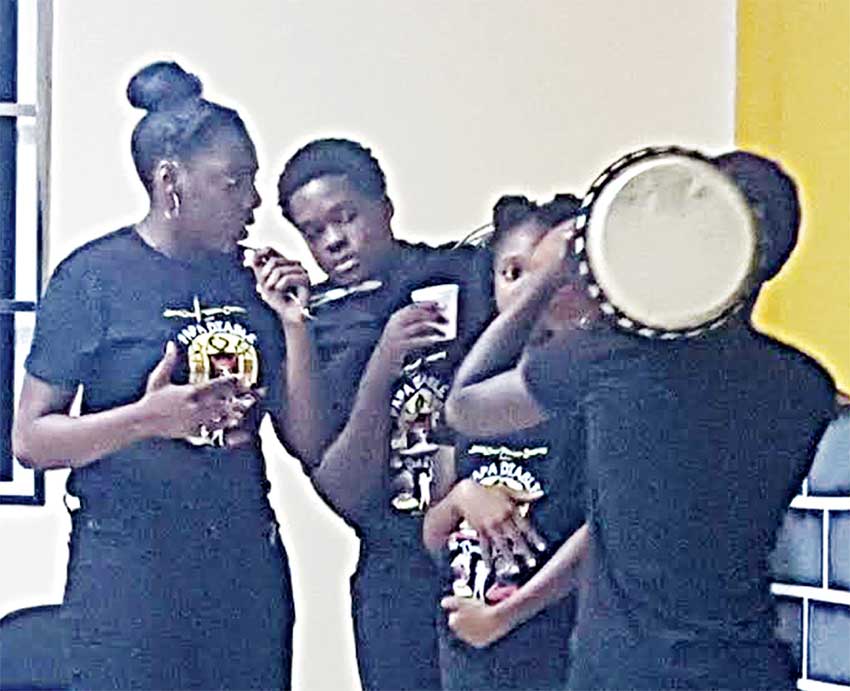 And so it was with the team of teenagers with June King-Frederick of KiddiCrew.

Skit after skit after skit, these young people put on a display of talent and substance that had the standing room only crowd in stitches.

The fund raising night was hosted at KiddiCrew HQ on the John Compton highway.

Starting with ASPARAGUS, where the vegetable became a weapon of mass destruction, skits included:
– Conduct a conversation with only questions no statements and the audience set the scene.
– the HAWHAWS who for a split second forgot they were “high class” and ordered green fig and salt fish.
– tribute to Benny Hill
– THREE’S A CROWD. Where the womaniser got caught and lost both gals.
– Alexia Bousquet with STREET VIBES where Lucians answered the question they wanted and not the one asked.
– THE INTERVIEW where the IDs of the audience were used by the actors to apply for the job of Accountant. This did not explain how the journalist Stan Bishop clone, got the job.

A moment was taken for a serious contemplation with the powerful SUICIDE. Here the young people made a plea for society to do its part to stop the growing problem.

But the best was left for last. THE FUNERAL. We were gathered to celebrate the life of SchitFanchoo or was it Bend Over?? When the dust had settled it seems that the one coffin had four bodies in it. But in refusing to open the box who really knew how many were in there if anyone at all???

These talented teens took me and fellow theatre lovers through a tour de force that I am still recovering from. 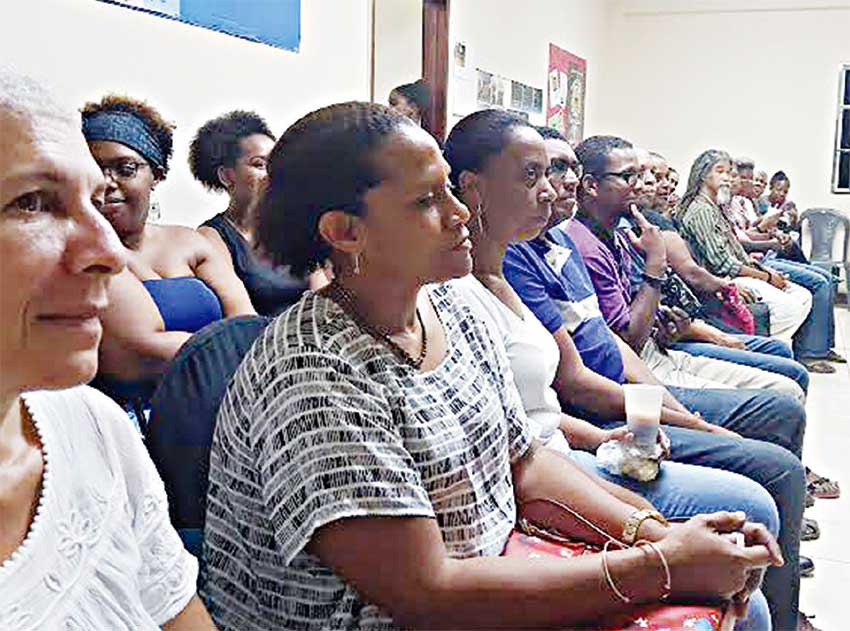 This production should come with a warning sign of some kind.
I laughed till I could not breathe.
I laughed till I cried and no tissue would do.
I laughed till my head hurt.
And yes, I will be at the next improv better prepared yet just as vulnerable.
Well done! Five stars out of five!
The next fund raiser is DINNER THEATRE. Race you to the door!! 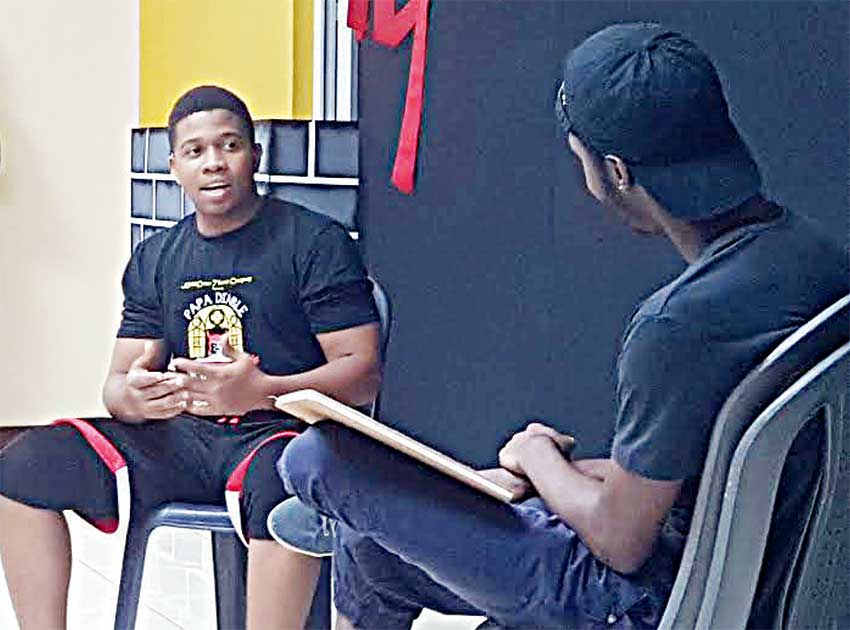