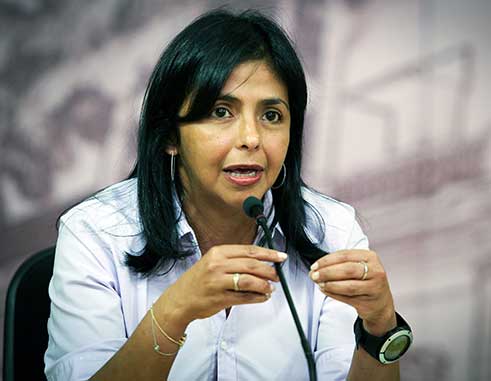 Rodriguez said that despite the illegal manoeuvers promoted by the governments of Argentina, Brazil and Paraguay, to illegitimately exclude Venezuela from the regional bloc, the nation will exercise its full right to participate as a State Party to the international body. 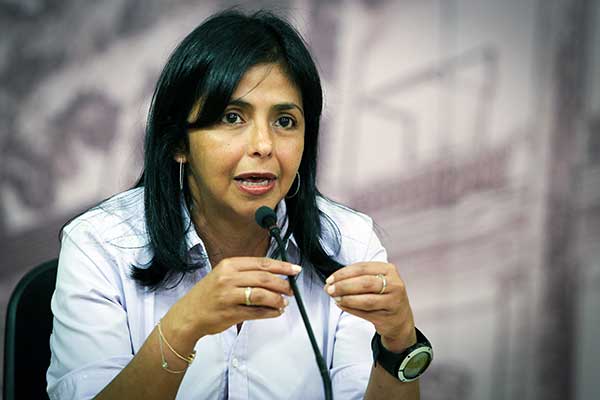 “Neither bureaucratic intolerance nor dictatorial manners of Condor Plan officials will prevent Venezuela from exercising its sovereign rights,” Rodtiguee said.

In recent days, Rodriguez reported –through this social network– that Venezuela would be present at this meeting, which was unlawfully convened by Argentina, a nation that together with Brazil and Paraguay have formed a Triple Alliance to attack Venezuela and violate its rights within the regional bloc.

“On December 14, I will be in Buenos Aires, bringing the message of integration and unity of Venezuela to the fraternal nations of Mercosur. Venezuela, in legitimate defense of its rights and interests, as well as the Mercosur institutional nature,” she said.

Furthermore, she said she will be on December 15 in Montevideo, Uruguay, where the Mercosur Secretariat has its headquarters. There, she will pursue “the direct negotiations promoted by Venezuela for the resolution of controversies.”

The Triple Alliance claims that Venezuela “has not internalized” Mercosur regulations, although Venezuela has completed 95% of the regulation in recent years, unlike founding countries such as Brazil and Paraguay that in 25 years average 50% of inclusion.