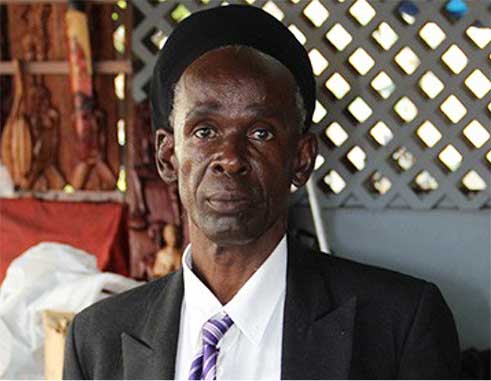 THE Board of the Castries Constituency Council is hoping that the New Year will bring about improved relations with the St. Lucia Craft and Dry Goods Association following a very agitated period this month.

The two parties exchanged words this month over a letter from the Association to the Council calling for a meeting between the two sides.

However the Council, in a letter to the Association last week signed by Town Clerk, Vaughn Louis-Fernand sinalled that it desired fresh start in its approach with the Association.

“While we recognize the concerns of your members, you would appreciate that this time of the year may not be in our mutual interest for open and frank discussion. I would therefore recommend a more conducive time, like early January 2017 for a meeting which we can confirm by telephone,” Louis-Fernand said in his letter to the Association.

He went on to state that the hectic preparation for the festive season had had quite an effect on the workload of the Council.

Shortly after signing that letter Louis-Fernand disappeared from the Council and it is not clear whether he is still town clerk. Attempts to confirm that were unsuccessful, as several calls to the Council were unanswered.

Meanwhile the Association is calling on the Council to be strategic in its placement of the 34 city police officers under its command, 23 of whom were sworn in earlier this week.

“I want to welcome the 23 city police officers. The reality is how you station them. There is a need to place them in strategic areas like Jeremie Street, Darling Road, Jn, Baptiste Street to John Compton Highway reaching up to Point Seraphine,” the Association’s President, Peter ‘RasIpa’ Isaac said.

The hotspot for tourist muggings, he said, is located within the area of the craft market, provisions market, vendors’ arcade, fish market and Marketing Board. Therefore these areas need to be actively patrolled by city police, Issacc suggested.

Isaac wants the city police to play a committed role in keeping tourists safe as they stroll within the confines of the commercial part of the City of Castries.

“It is important to us because if they are not safe they will go back to the ships with a negative image of St. Lucia and that is not good for us and our business,” he said.

“I would like to see the Council train city police officers to be sensitive to the tourists, make them understand the impact of the tourism industry on the country so they would know how to deal with tourists who find themselves in certain situations,” Isaac said.