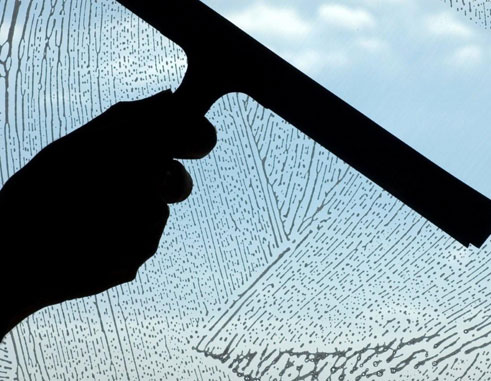 THE EDITOR:
I HEAR the Leader of the opposition advising the Minister of Finance Dr.Ubaldus Raymond about being careful what he says about the problems at the Bank of St Lucia. I say to Mr. Pierre that as long as the Minister or anyone for that matter is speaking the truth they have nothing to fear.

It was the policy of Mr. Pierre’s government to deny the people of this country information that they needed to have: on Grynberg, on Juffali, on the CIP, on Desert Star, on the formula used to arrive at fuel prices, and now on BOASDL, on the real state of the St Lucia economy, on the poor state of the island’s health services, on the serious crisis in education etc. etc.

The Labour Party which boasted of transparency and accountability but never practised either. So let Dr. Raymond tell us the truth about BOSL, which was once our Bank but is no longer so. People like Pierre have no shame.