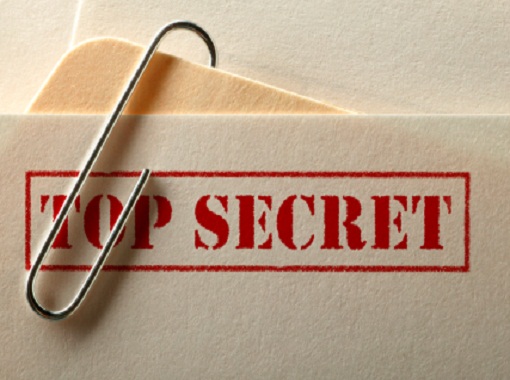 THAT a framework agreement signed by the Government of Saint Lucia and an investor, DSH Caribbean Star Limited finds its way into the public domain despite clauses contained therein that speak to confidentiality is a precarious scenario.

Firstly, it speaks to the government’s quality of security measures in keeping confidential records confidential. Obviously, the ostensible “leaking” of the 20-page agreement is a major concern for any investor pondering whether they should plunk down a sizeable sum of money in any project here.

Secondly, the apparent breach of protocol that led to the document surfacing on every possible medium raises the question about the confidentiality of citizens who furnish personal information to the State (and private institutions, too) in the hope that such information is kept away from the public’s eye.

Notwithstanding those concerns, there is a school of thought that suggests that the framework agreement reads more like a contract – a done deal. As such, many have lamented the fact that details of the US$2.6 billion project billed for Beausejour, Vieux Fort have not been discussed in Parliament so as to show some semblance of transparency.

This has led even the Leader of the Opposition to suggest that if the government does not act in a transparent and accountable manner then citizens might be forced to become whistleblowers.

Whatever the outcome of the Desert Star Holdings Limited project, the fact remains that despite people having concerns about their patrimony being leased away cheaply, investor confidence would have been shaken somewhat. The undeniable truth is that while everyone would want to know what was at stake of being lost by getting a glimpse into that document, no developmental gain might end up being the result.

Such is the nature of little – or too much – information being made available to the public.