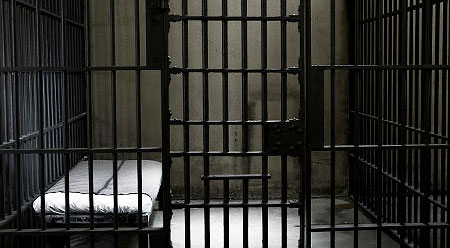 KINGSTOWN, St. Vincent, Dec 28, CMC – A 14-year-old student was sentenced to 12-years in custody for the murder of a fellow student two years ago.

High Court judge Justice Kathy Ann Latchoo handed down the penalty is what is believed to be the first time in this country’s history that someone so young was charged, convicted and jailed for murder.

The 14-year-old had on November 30, this year pleaded guilty to murdering the 15-year-old student during an altercation on June 8, 2015.

In sentencing the accused last week, Justice Latchoo ordered that she receive periodic reviews and that she continue her schooling during incarceration.

The accused is not being kept among the prison population at Her Majesty’s Prisons.

The girl’s guilty plea earned her a one-third discount on her sentence which would take it down to about eight years.

The judge also ordered that the convicted girl spend a minimum of six years behind bars.