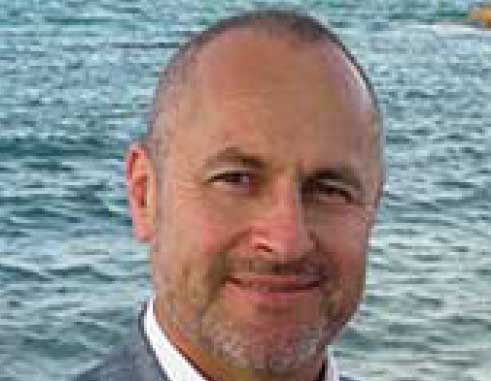 THE Nature Conservancy is pleased to announce the completion of its $8 million private philanthropy commitment toward the creation of the $42 million Caribbean Biodiversity Fund, an endowment supporting the protection and management of 21 million acres of coastal and marine areas.

In an unprecedented collaboration for a sustainable Caribbean, eleven governments, including St Lucia have signed on to the Caribbean Challenge Initiative, committing to protect 20 percent of important coastal and marine habitats by 2020 – effectively tripling the coverage of marine protected areas in the region.

The Nature Conservancy is a global conservation organization dedicated to conserving the lands and waters on which all life depends. Guided by science, it creates innovative, on-the-ground solutions to the world’s toughest challenges so that nature and people can thrive together.

The Caribbean region, home to some of the world’s richest biodiversity, is under threat. Unsustainable development, pollution, overfishing and climate change are some of the threats to the area. Warming oceans are affecting weather patterns, creating more powerful tropical storms and damaging coral reefs, which protect shorelines from flooding and erosion while providing critical habitat for many of the Caribbean’s 12,000 marine species. Mangrove forests, which also provide coastal protection and carbon sequestration, are being cleared for human development at a rapid pace.

The well-being of the Caribbean’s human population is also in danger. Nearly 44 million people live in the region, with more than 70 percent of the population residing along the coastlines. Water and food security, local economies and livelihoods are all dependent upon a healthy, resilient environment.

Together, the Caribbean Challenge Initiative and the Caribbean Biodiversity Fund will help build natural and socioeconomic resilience in the Caribbean. The 21 million acres of new marine protected areas – roughly the size of South Carolina – will benefit both nature and people. The protected areas can play a significant role in fighting climate change by capturing and removing carbon from the atmosphere. Furthermore, they will help to foster tourism and provide sustainable management of fisheries and marine resources.

“What is so striking here is the magnitude of this work,” said Luis Solórzano, Executive Director of the Caribbean Division. “We need to start bringing globally-scaled attention to oceans in order to address the threat of climate change and solve the crisis facing both marine and human life before it is too late. This was especially apparent at the recent follow-up to the Paris climate talks, COP22, where the changing seas were a focus of many of the world’s leaders. It is clear that now is the time to take bold and swift action.”

The Nature Conservancy’s fundraising efforts are setting a philanthropic trend in a climate-changing world. To help the Conservancy fulfill its $8 million commitment toward the Caribbean Biodiversity Fund, Dan Chung, CEO and CIO of Fred Alger Management and the Chair of the Conservancy’s New York Board of Trustees, created the “Chung Challenge for the Caribbean,” urging donors to match his gift.