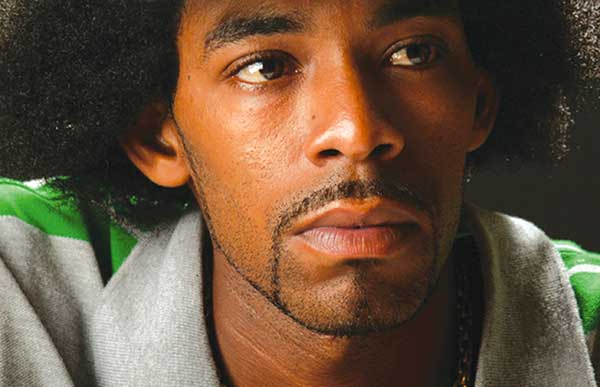 Not since “Pressure Boom” in 2009 has Ricky T enjoyed the wave of success that has him booked on every major soca show from New York to Miami, Canada to the UK and all states and countries in between.

His “Freaky Girls” featuring Eempey Slicker is being played on Hot 97 in New York and every major station in Trinidad as that country gets set for its Carnival 2017. It is so hot right now that it has resulted in the artiste’s recent headlining and sold out show in the Big Apple aptly called “Ricky T & Friends”.

New York was also the location for shooting the official music video for “Freaky Girls”. Featuring scenes from Saint Lucia Carnival, the video was shot with the New York skyline as a backdrop selling a concept dripping in every freaky fantasy come true.

This “Freaky Girls” video, like the promotional one released for Saint Lucia Carnival 2016, was shot and edited by Ted Sandiford of Acid Kreationz. The concept and production is by Stratosphere Muzic CEO Courtney “Curty” Louis whose label Ricky T has called home since 2013.

A more seasoned performer than when “Pressure Boom” swept him up on a wave that included stops at Madison Square Garden alongside Machel Montano and the International Soca Monarch in Trinidad, Ricky T charges the stage for every performance where he delivers his “Freaky Girls” with devastating force.

He knows what it is like to have a song every DJ wants a dub for, every promoter wants a taste of and every fan needs to move their freaky waist to. He also knows chances, like hits don’t come around often. And so, like his song, he is pulling no punches while he flies Saint Lucia and its soca flag high.