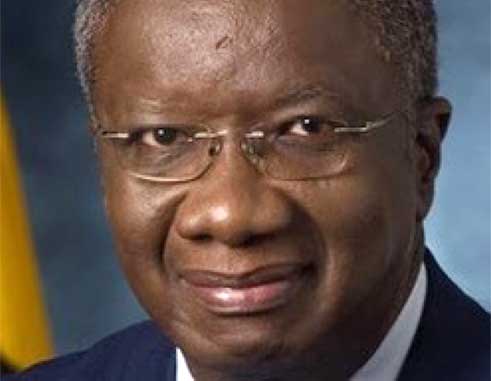 BRIDGETOWN, Barbados, Nov 30, CMC – Barbados is celebrating the 50th anniversary of its political independence from Britain despite the inclement weather that has forced the postponement or cancellation of some of the activities to mark the occasion.

Britain’s Prince Harry, who arrived here on Tuesday, is the highest profile guest for the celebrations that includes the “Reveal of the 50th Anniversary of Independence National Monument “at the famous Garrison Savannah later on Wednesday night. 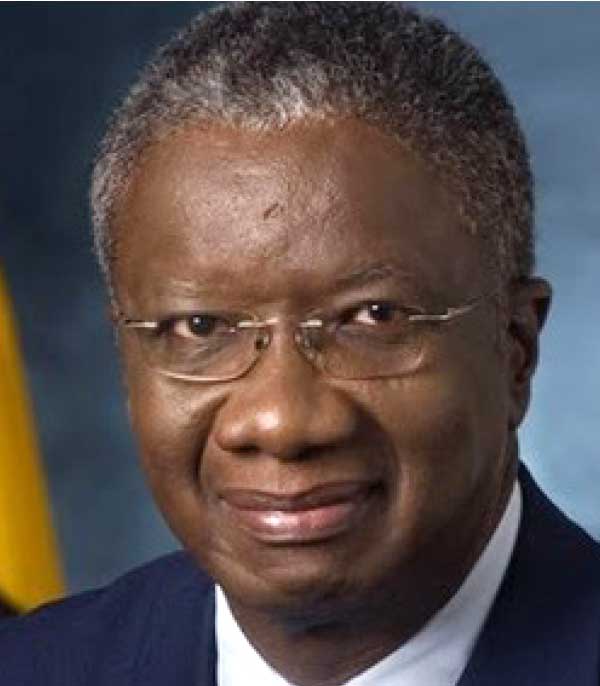 The ceremony will be followed by the Golden Anniversary Spectacular Mega Concert at the Kensington Oval,

But the 50th Anniversary Independence Day Parade, scheduled for the Garrison Savannah was postponed and the authorities have said that the “Toast of the Nation” would take place at 4.00 pm (local time).

The heavy rains have been blamed on an upper level trough that has also affected the Lesser Antilles.

In his Independence Day message, Prime Minister Freundel Stuart said that the island had made significant socio-economic and political strides during the past 50 years and that the pursuit and achievement of nationhood was never intended to be an end in itself.

“It was not just a search for psychic satisfaction. We pursued nationhood in order that we might take our destiny into our own hands and mould that destiny in such a way as would develop to the fullest extent possible the hidden potential of our people.

“Today as we look back over the past 50 years, we have every reason to feel satisfied with and proud about what we have been able to achieve despite sometimes daunting odds. We have so diversified our economy that sugar, while still a feature, now plays a role subordinate to tourism and international business and financial services.

“Our manufacturing sector continues to show commendable stamina, while two new sectors, the Cultural Industries and the Renewable Energy sectors, are on the rise. Our housing stock has improved vastly, not only in respect of the conversion from wood to stone, but also because most homes are now equipped with electricity and waterborne facilities,” Stuart said.

But he said that while health and health care have improved, the system is now being forced to deal with, and has been responding to, the unacceptably high incidence of a number of life-style diseases, otherwise known as chronic non-communicable diseases.

Stuart told the nation that any objective evaluation of the progress made over the past 50 years, would show “that our decision to proceed to nationhood was wholly justified.

“The vast majority in our population, left behind then by the fact that we were a colony, was brought along over the past 50 years by the interventions of an enlightened and forward-looking state. That vast majority was, without doubt, entitled to the benefits which the state provided during our first 50 years of nationhood.

“Fellow Barbadians, the world in which Barbados became a nation has changed dramatically over the past twenty-five years in particular. Many of the benefits which countries like Barbados enjoyed 50 years ago at the dawn of nationhood are no longer available. Barbados was born as a nation in a Cold War world.

“The Cold War ended 25 years ago and the relationships between nations have changed. For all practical purposes, we are now effectively on our own, though to some extent buttressed by the regional arrangements reflected in CARICOM,” he said.

In his wide ranging message, Prime Minister Stuart told Barbadians that celebrating 50 years of political independence must be an occasion to drive home the importance of being independent.

“Independence is not the responsibility of someone else somewhere else, it is the responsibility of each man and woman, boy and girl, in Barbados. The yoke of independence was never intended to be easy, nor were its burdens intended to be light. As Barbadians we must prepare ourselves to meet this challenge. No miracles or miracle workers are available for our use – only faith in the Almighty and good works!

“Yet, as we look forward to the next fifty years, we can do so with confidence. The same Lord who has been the people’s guide for past three hundred years is there to be our guide for the next three hundred. He will do His part. We must do ours.

“This time of celebration must also be a time of serious reflection for all Barbadians.

Let us concentrate as we seek a genuine and effective independence, not on what more we can take from Barbados, but what more we can give to it, for it is in giving that we will receive,” Prime Minister Stuart added,