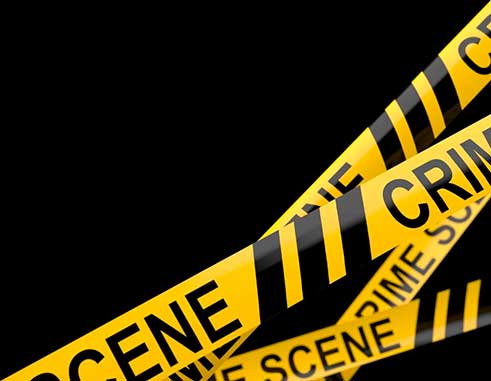 THE Royal St. Lucia Police Force has unleashed its strategy for combating criminal acts this festive season with a major component focusing on community assistance.

Police Commissioner Severin Moncherry is appealing to the public to get involved in the fight against crime by reporting suspicious characters to the police and acts of criminality they have witnessed or are witnessing, whatever the case maybe.

The call for public participation is being made islandwide as the police strategy to deal with illegality, criminality, wrong doing and law breaking encompasses the entire island.

For starters there will be an increase in police presence in the city of Castries for the season both uniformed and plain clothes.

No one it seems in the police force will be left out of the island wide operation which will require boots on the ground.

Moncherry made it clear that even gazetted officers and members of the police executive will have to be engage in foot patrols for at least three hours every day.

And this is not limited to Castries. There will be islandwide special patrol teams both mobile and on foot.

Collaborating with the officers of the constabulary of the Castries Constituency Council is also part of the strategy Moncherry has employed in fighting crime.

Mayor Peterson Francis has been lamenting the number of criminal acts that occur in the city of Castries and has pledged to increase the constabulary staff complement of 12 to 30 by month end and later to 50 as this is necessary in returning law and order to Castries, which he has described as “a hub for criminal elements and criminal activity”.

Moncherry plans to have the city police sworn in as Special Police Constables to patrol Castries and its environs.