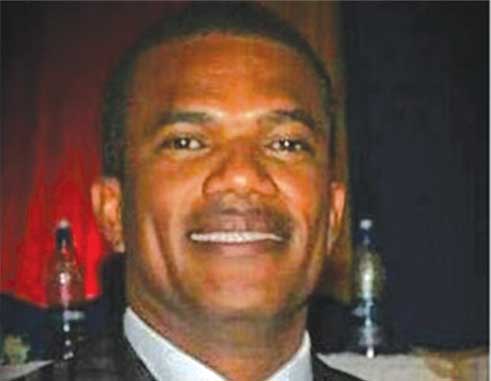 “As it relates to the video investigation, he has been released pending further investigation,” attorney Leon “Chaku” Symister said. 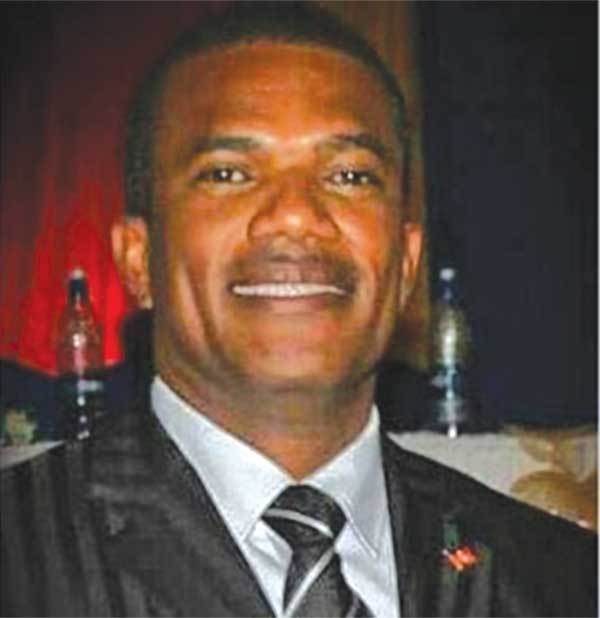 Last week, Prime Minister Gaston Browne in piloting a resolution in Parliament, said that the matter was of “serious concern” and one of national security.

He told legislators that over the last few days, the video had been circulating through the social media “that brings terrorism and incitement to commit murder directly into our country and at the very heart of government.

“The video, which has a strong military focus, portrays several members of this Honourable House on the government side as targets for execution. It also portrays you, Mr Speaker, as a target for such a murderous act,” Browne said.

Symister confirmed that Wehner, an executive member of the main opposition United Progressive Party (UPP), was being questioned with regards to a possible violation of the Electronic Crimes Act.

Last week, Wehner issued a public apology over the video. Speaking on Observer Radio, he said while he is taking ownership of the video, he is denying suggestions that he intends to carry out any act of terrorism in Antigua and Barbuda.

Symister said the police had searched Wehner’s home and took away material “which is less than what they would have on the video.

“They took his I-pad and they took a couple of pen drives …and they took …whatever devices we give to kids and took some photographs of his family that appear in the video.

“There is nothing new that they will find in the search,” he added,

Meanwhile, Wehner has been released on EC$1,500 (One EC dollar =US$0.37 cents) bail after he was charged with battery on a police officer.

Symister said that the charge, however, has nothing to do with the pending video probe and relates to an incident which took place at a meeting in September.

“The charge is relating to a person who claims that he [Wehner] touched him [the officer] at a Movement meeting sometime in September, and he said he was a police officer, not a police in uniform, someone who snucked into the Movement meeting and was asked to leave, and they say him {Wehner} and someone else touched him and they calling that battery on a police,” Symister said.