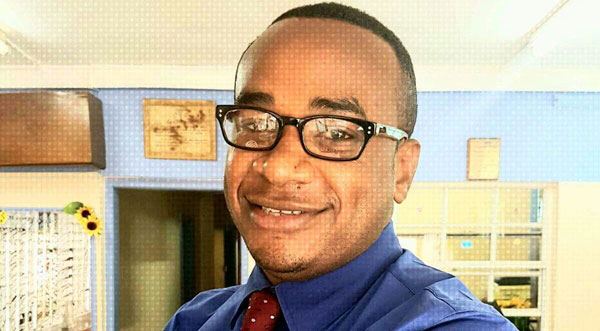 The Media Association of Saint Lucia (MASL) wishes to congratulate Jason Hullingseed and Cherry-Ann Gaillard-Williams on their recent appointments.

Mr. Hullingseed officially took up the position of Communications Manager at the Castries Constituency Council on November 21, 2016 while Mrs. Williams was appointed Communications Officer at the Saint Lucia Tourist Board on that same day.

Both individuals have between them over two decades of experience in the field of media and communications.

MASL remains supportive of members of the media fraternity who make positive advancements in their respective careers.

It must be noted that Gaillard-Williams is one of many graduates of the Monroe College Diploma Course in Media & Communications facilitated through a collaboration between the Media Association of Saint Lucia and the Monroe College.

Mr. Hullingseed has also been beneficiary of some of the professional development workshops facilitated by the Association’s partners.

As such, the Media Association of Saint Lucia is happy to have played a role in the development of their respective careers.

The association is without a doubt confident that both Mr. Hullingseed and Mrs. Williams will perform their duties in as efficient and professional a manner as they have been known to do.

We wish them the best as they embark on this new journey.