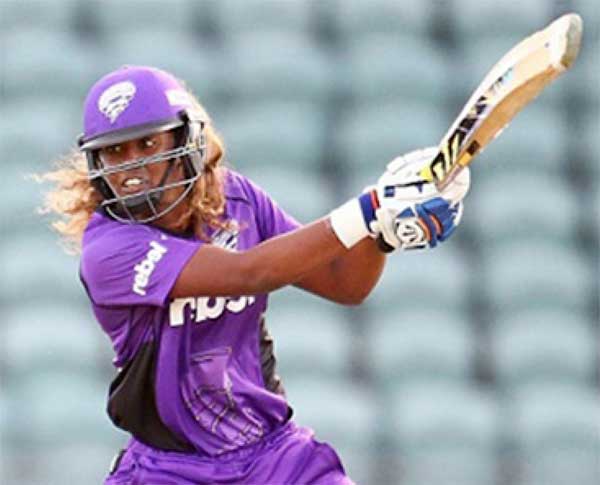 SYDNEY, Australia, Dec 29, CMC – A tidy all-round performance from Hayley Matthews failed to spark Hobart Hurricanes and the Sydney Sixers grabbed a seven-wicket victory over them in the Women’s Big Bash League on Thursday.

The West Indies Women’s opener hit the top score of 27, as the Hurricanes, choosing to bat, failed to ease worries about their batting and were restricted to a modest 106 for eight from their allocation of 20 overs in the 25th match of the League at Huntsville Oval.

Matthews, a part-time off-spinner, returned to grab two wickets for 20 runs from 3.2 overs, but Australia international Elyse Perry made 44 not out to lead the successful chase for the Sixers.

The result meant that the Hurricanes remained in fourth place on the eight-team table with seven points, but the Sixers improved to fifth with six points.

Set a challenging 165 for victory at Sydney Showground Stadium, Thunder never mounted a serious run chase and stumbled to 131 for seven off their allotted 20 overs.

For Taylor’s side, the loss broke a two-game winning streak after wins over Melbourne Renegades on Boxing Day and the following day Tuesday.

The right-handed Taylor managed just 12 as Thunder started poorly, slumping to 19 for two in the third over.