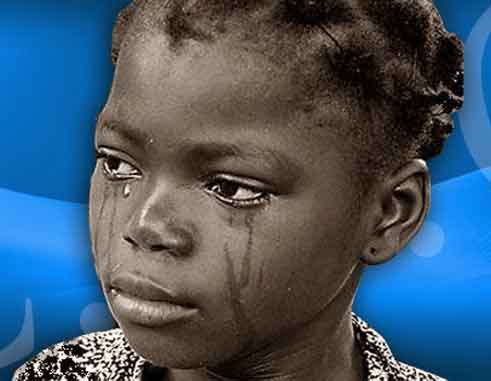 UNITED NATIONS, Dec. 22,CMC – A new United Nations report says a significant number of children in the Caribbean and Central America are victims of human trafficking.

The report from the United Nations Office on Drugs and Crime (UNODC) released here on Wednesday, says while worldwide 28 percent of trafficking victims are children, and that children account for 64 percent in Central America and the Caribbean.

The report says that the vast majority of all human trafficking victims – 71 per cent – are women and girls and one third are children.

“Trafficking for sexual exploitation and for forced labour remain the most prominently detected forms,” said UNODC Executive Director Yury Fedotov. “But victims are also being trafficked to be used as beggars, for forced or sham marriages, benefit fraud, or production of pornography.”

The 2016 UNODC Global Report disaggregates data on the basis of gender, finding that women and girls are usually trafficked for marriage and sexual slavery.

Men and boys, however, are trafficked into exploitative labour, including work in the mining sector, as porters, soldiers and slaves, the report says.