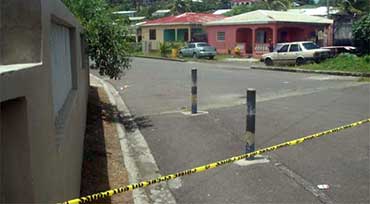 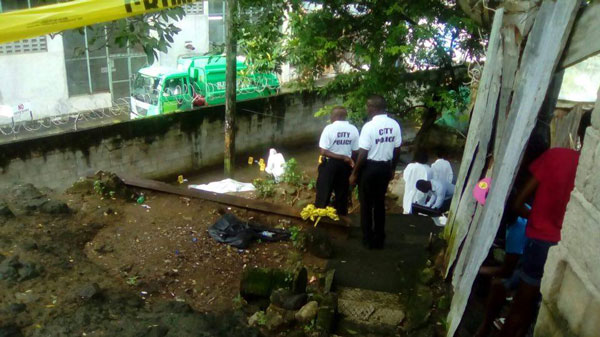 The Conway community in downtown Castries woke up to the sound of gunfire around 7:30 a.m. today which resulted in one man being shot several times and succumbing to his wounds.

The shooting occurred along a long, narrow track that leads from Jn. Baptiste Street into the community sandwiched between the CDC building and the National Workers Union car park.

Onlookers who showed up at the scene recalled hearing multiple gunshots being fired but could not provide any details as to whom the shooter/s was/were.

The VOICE is unable to confirm the identity of the victim at this time. However, we will update our readers on this matter as the story unfolds. 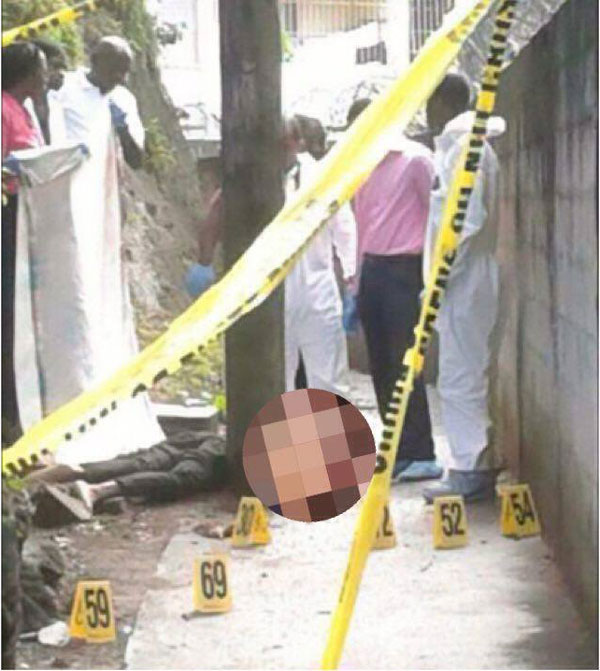 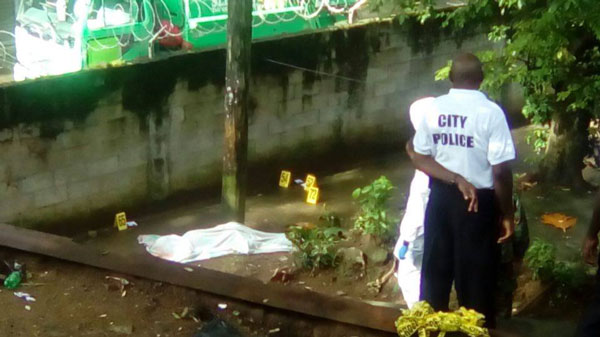