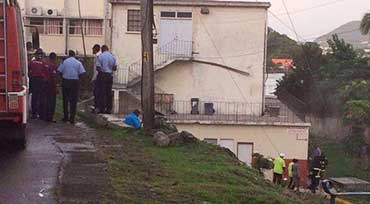 Firemen of the St. Lucia Fire Service had to rush to the Victoria Hospital Thursday evening, after a fire broke out in a portion of the compound.

Sources have revealed that the fire started in the Bio-Medical department which shares occupancy with the hospital’s Renal/Dialysis Unit.

Reportedly, firemen had to use force to enter the burning unit as the doors were locked.
The incident occurred shortly before 5:00 p.m. however, at the time of this report at 7:00 p.m. firemen were still on the scene working to extinguish the flames.

Sources have also revealed that patients and staff were evacuated with no known reports of injuries.
It is unclear as to how the fire started and whether it was accidental or deliberate; however, the matter is currently being investigated. 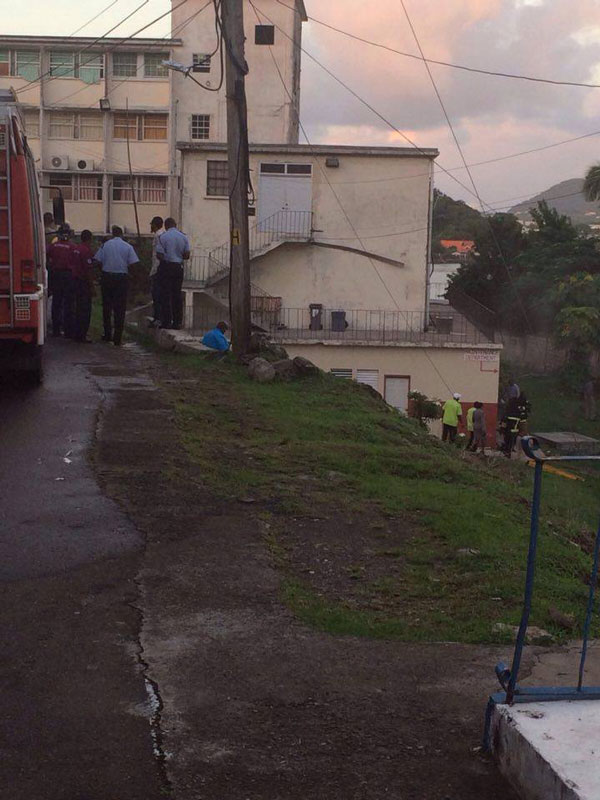