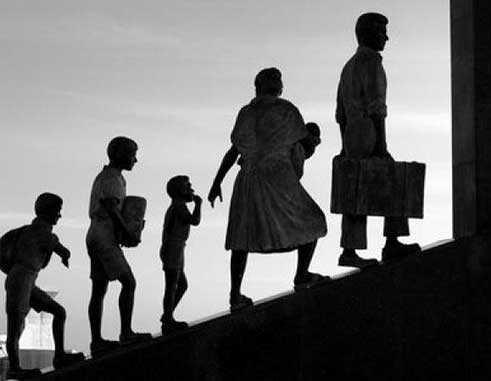 PORT OF SPAIN, Trinidad, Dec 5, CMC – Representative from 14 Caribbean countries have begun a three-day meeting here on Monday discussing how to effectively manage mixed migration in the region and better protect refugees.

The conference is being hosted by Trinidad and Tobago in collaboration with the United Nations High Commissioner for Refugees (UNHCR) and the International Organization for Migration (IOM).

According to the organisers more people worldwide have been forced to flee their homes than ever before.

Figures show that from June 2015 to June this year, asylum claims in the Caribbean increased 257 per cent. In January this year, eight Caribbean countries gathered in Belize City to address the complex phenomenon of mixed migration and promote balanced migration policies based on human rights.

The meeting led to the creation of the Refugee Protection Meeting at the Caribbean Migration Consultations, which has brought together representatives from the Caribbean countries to discuss how to effectively manage mixed migration in the region and better protect refugees.

The meeting here is the first substantive meeting of the Caribbean Migration Consultations and is being attended by Chiara Cardoletti-Carroll, UNHCR Deputy Regional Representative for the United States and Caribbean.