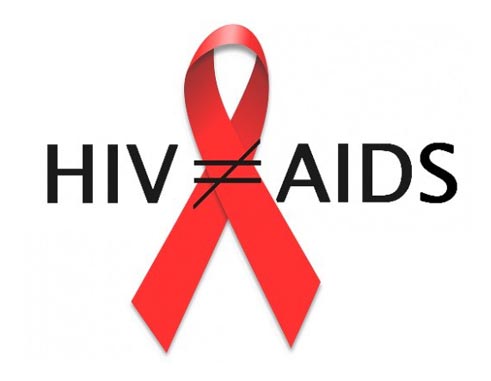 ST LUCIA today observes World AIDS Day with the startling news that it now has the second highest number of persons stricken with the disease in the Eastern Caribbean.

The grim statistic is contained in the annual UN Aids Caribbean Summary of the AIDS epidemic I for last year which has just been published. It indicates that there are 500 persons in St Lucia living with AIDS a figure that is topped only by St Vincent and the Grenadines with some 800.

Equally startling was the statement in the report that “all the Eastern Caribbean states, with the exception of St Lucia, have virtually eliminated HIV transmission from mothers to children and are currently in the process of being validated by the Pan American Health Organisation (PAHO)”.

According to the report, most countries in the Eastern Caribbean have between 150 and 300 persons living with AIDS.

St. Kitts and Nevis and Dominica had fewer than 20 new HIV infections and fewer than 10 AIDS-related deaths annually over the last five years, it said.

This World AIDS Day is being observed under the theme “Hands Up for HIV Prevention.” The Ministry of Health & Wellness will be hosting activities in the Ministry’s parking lot on the Waterfront in Castries today from 10:00 a.m. to 4:00 p.m.

Activities for World AIDS Day include: A Mannequin Challenge from midday where salient messages will be depicted on posters; a presentation on reproductive and sexual health by the St. Lucia Planned Parenthood Association; a condom demonstration by the Bureau of Health Education; dispelling myths about HIV by United and Strong; and rapid HIV testing to be done privately in a close setting. Results will be given out within 15 minutes.

The Ministry also plans to distribute condom packages to the public.

Outgoing United Nations Secretary General Ban Ki-moon Wednesday urged the world to do more to eradicate the HIV/AIDS virus, even as he acknowledged that 35 years since its emergence, the international community can look back with some pride.

But Ban who is due to leave office this year, said “we must also look ahead with resolve and commitment to reach our goal of ending the AIDS epidemic by 2030”.

He said in a message to mark World AIDS Day that there has been real progress in tackling the disease.

“More people than ever are on treatment. Since 2010, the number of children infected through mother-to-child transmission has dropped by half. Fewer people die of AIDS-related causes each year. And people living with HIV are living longer lives.”

Ban said that the number of people with access to life-saving medicines has doubled over the past five years, now topping 18 million.