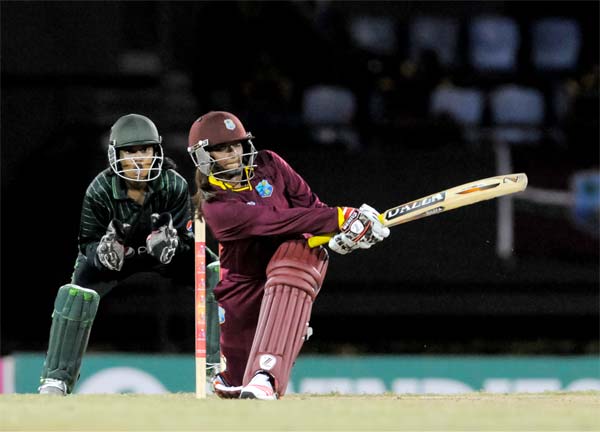 West Indies seemed out of the match after Pakistan piled up a huge first innings score but got back into the game Sunday when Bishoo sent the Pakistan second innings crashing with his best Test performance ever and open the door for a possible West Indies win.

That left the West Indies with 346 to win. They started well and at one stage seemed on course to upset the Pakistanis. Darren Bravo followed his first innings 87 with a century but the effort fell 56 runs short.