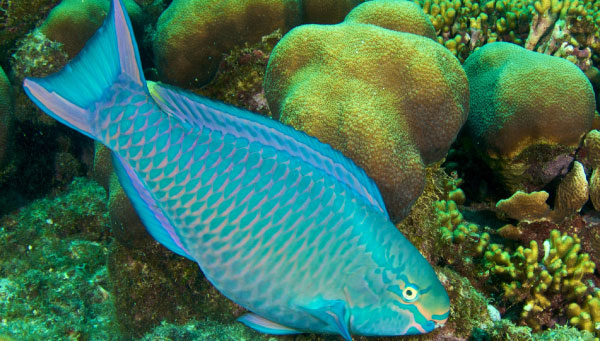 On Tuesday, October 25, the highly-anticipated International St. Lucia Billfish Tournament 2016 will be hosted out of the IGY Rodney Bay Marina by the St. Lucia Game Fishing Association with more than EC$100,000 in prizes to be won, including a car.

The five-day event brings the most competitive sport fishing teams from around the region to the island, with many loyal participants returning yearly to ply the waters off Saint Lucia’s coast and further afield for the largest billfish they can hook, including the elusive blue marlin. The catch and release tournament is a favourite among seasoned sport-fishers because of the quality of the competition and the challenges provided by Saint Lucia’s teeming waters. The event is also a qualifier for the Offshore World Championships.

Owner of three-time winner, Vesper, who pulled off the hat-trick in the 2015 tournament, Jerome McQuilkin, says, “Saint Lucia is a challenging fishing venue because there are so many productive areas of billfish, so it’s important to find a hot spot.”

McQuilken has fished in SLGFA-run tournament four times on his boat and many more times on other boats.

More than 20 Caribbean and international boats participated in the 2015 tournament, crewed by 100 anglers who took to the waters for four fishing days, with a welcomed rest on lay day to take advantage of everything else the island has to offer.

During that tournament, 49 blue marlin and 7 sailfish were released within three days, with Vesper winning for the third time in a row and also qualifying for the 2016 Offshore World Championships in Costa Rica.

The Southern Caribbean Billfish Circuit Trophy went to Blue Fever, who also caught the biggest dolphin at 33.5 lbs. The biggest tuna winner at 27 lbs. was caught by A Salt Weapon, while the prize-winning junior angler was Nathan Jean-Joseph who hooked an impressive 4 blue marlin and 1 sailfish.

The International St. Lucia Billfish Tournament is held in the 5-Anchor IGY Marina, Rodney Marina, which devotes an entire dock to the event, ensuring that local and visiting boats get a chance to connect, socialize and indulge in a bit of feisty fighting talk, as is the tradition in any competitive sport. Add the prospect of wrangling a fish bigger than the captain himself and the result is a high energy, relaxed vibe and a pretty cool spectacle after dark as many powerful fishing boats form a floating village, bathed in the blue lights of the docks.