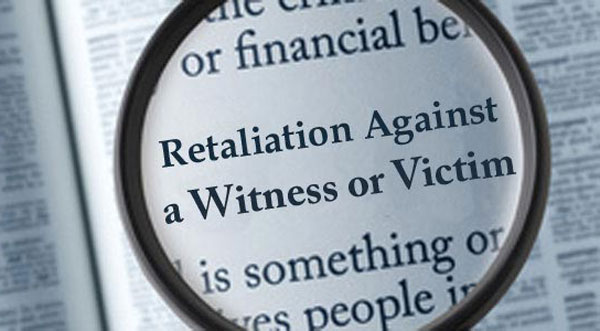 It has been brought to the attention of Speak Out St. Lucia that many victims and witnesses in sexual and physical abuse cases have been approached by individuals intending for them to withdraw or not proceed further with cases which are already before the courts.

In some cases, lawyers and police officers are the individuals who have engaged in this witness tampering. These contacts with victims and witnesses have been via telephone, in person, or through another party, on behalf of the already arrested and charged perpetrator of these crimes.

S.O.S. is particularly concerned about a recent incident in which the victim was contacted by a lawyer who sought to influence the victim to quietly drop the case. It must be noted that the lawyer in question did not represent the victim!

Speak Out St. Lucia calls on the Bar Association and the RSLPF to reiterate to its members that such actions are illegal and subject to severe penalties under the laws of Saint Lucia.

Speak Out St. Lucia calls on all Saint Lucians to immediately report to the police any attempts by anyone who solicits them, by any means, in order to drop any case or fail to give evidence in any case, in an effort to pervert the course of justice in St. Lucia.

Speak Out St. Lucia would like to highlight that any such actions to pervert the course of justice in Saint Lucia are contrary to:
• Section 374 of the Criminal Code of St. Lucia – Causing a person to refrain from giving evidence at criminal trial.

A person who, with intent to defeat, obstruct, or pervert the course of justice at the trial of any other person for any crime, in any manner causes the other person to refrain from giving evidence at such trial, is liable on conviction on indictment to imprisonment for 7 years.

S.O.S. also calls on all persons who have been approached to commit any such act to immediately report the matter to the police!