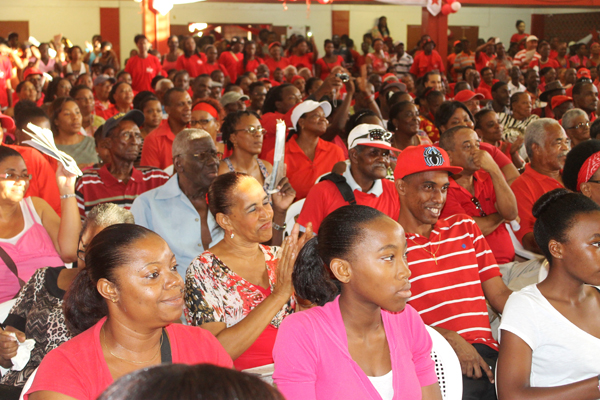 I am simply dismayed by what came out of the Labour Party conference of delgates last weekend.

Mr. Pierre is definitely not Prime Minister material and the quicker the party realizes it the better. In fact, the Labour Party of today is woefully short of leadership material because the much touted Ernest Hilaire is not acceptable either.

But to get back to Mr. Pierre. Imagine the new Labour party leader accusing the new Chastanet of victimization when so many political appointees by the Labour Party are still in their jobs. The case of the Attorney General bears reference because we have never had such a situation in St Lucia before. So many contracts renewed by the Labour Party on the eve of a general election. It is worthy of note that Mr. Pierre has not seen it fitting to address this matter.

After four months, Pierre finds the new government to be clueless, but the five years of his government was an utter disaster with three years of economic stagnation and record unemployment, among other things. Ironically, the SLP under Pierre is pursuing the same kind of agenda that cost the party the election, the targeting of Allen Chastanet. The result can only be the same.
– Tim Tim