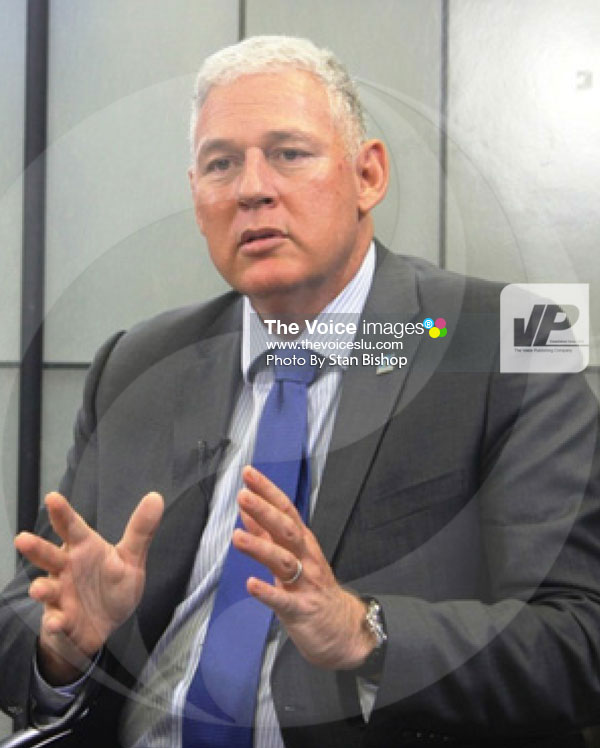 Prime Minister Allen Chastanet’s Address to the Nation, previously scheduled for October 31, has been rescheduled to Monday, November 7.

The Prime Minister is expected to address a myriad of issues during this address, including the state of our nation’s economy and measures taken to put Saint Lucia on the path to economic growth.

In his promised address, Prime Minister Chastanet will also outline his administration’s progress thus far and future plans in keeping with the goals of building a prosperous and progressive Saint Lucia for all.

The Prime Minister has reiterated that his government believes that over-taxation continues to hamper growth and he will outline the government’s agenda to introduce targeted tax amnesties and also lay out plans for the anticipated reduction in Value Added Tax (VAT).