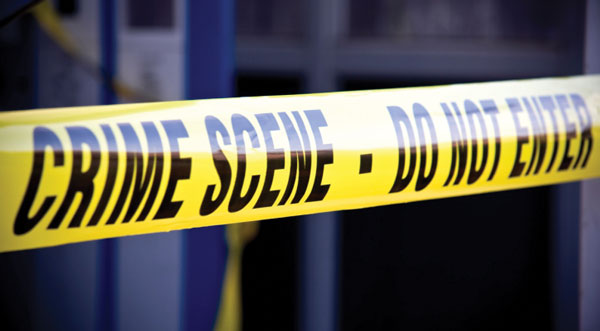 Police responded to a report of a shooting incident at Pigeon Point around 12:10 a.m. last Sunday.

Upon arrival, preliminary enquiries revealed that two male individuals were seated in the open cargo area of a blue Nissan Navara pick-up registration number # FAR 1605 when an unknown assailant discharged several rounds of ammunition at them.

Both individuals were injured and were later identified as 22-year-old Matado Len Winter of Balata, Babonneau and 26-year-old, Petrus Ford of Anse La Raye.

Both men were transported to the Victoria Hospital via ambulance for treatment.

Winter succumbed to his injuries whilst Ford is admitted in stable condition having sustained a single gunshot wound to the right upper arm.

Investigations continue into his matter.