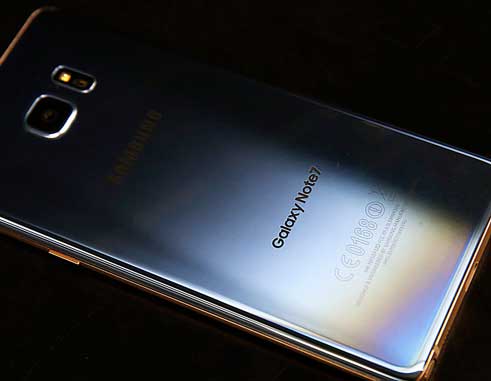 The Competition and Consumer Affairs Commission said it was advising all consumers with either an original Samsung Galaxy Note 7 or the replacement to power down and stop using the device immediately.

It warned that suppliers found selling the device will be in contravention of the Consumer Affairs Act and likely to be prosecuted.

It said that Samsung earlier this week asked all of its global partners to stop sales and exchanges of the Galaxy Note 7 after having found several cases of Note 7 phones exploding.