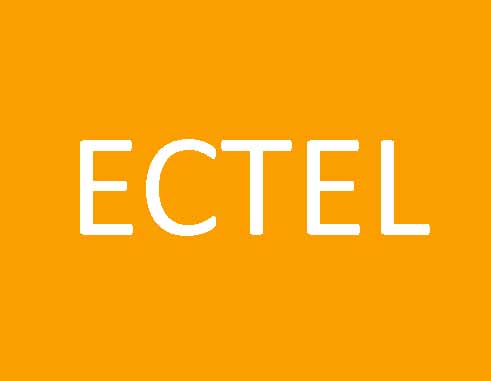 The Council of Ministers of the Eastern Caribbean Telecommunications Authority (ECTEL) concluded its thirty-fourth regular meeting in Saint Lucia on Friday, October 14, 2016.

At that meeting, the Council approved new regulations which are aimed at enhancing the environment for competition in the telecommunications sector in the ECTEL Member States.

The new regulations address (i) consumer protection, which among other provisions, guard against unfair restrictions on consumer choices in services; (ii) submarine cable regulations, which set out conditions for fair access to submarine cable capacity; (iii) access to network infrastructure and wholesale services regulations, which impose conditions on licensees holding significant market power to share their networks; (iv) regulations and guidelines on the conduct of market analyses.

The Council discussed the current work being undertaken by the ECTEL and the NTRCs to address the impact of the Cable & Wireless/Columbus merger on the markets, and approved recommendations on new licences for telecommunications service providers.

The ministers also approved the work plan and budget to fund the operations of the national commissions and the ECTEL directorate for the financial year October 1, 2016 to September 30, 2017.

The ECTEL Council of Ministers approved the sum of EC$10,000 as a contribution from the Member States to address the emergency rehabilitation of the people of Haiti who lost lives, property and livelihoods following the passage of hurricane Matthew in September. In 2010, the ECTEL Council of Ministers also approved a financial contribution to Haiti following the destruction caused by the massive earthquake.

Incoming Chairman of the Council, Guy Joseph of Saint Lucia, stated that with the rapid changes in the technology and in the sector, both the regulator and the telecommunications service providers must adjust their business practices in order to better serve the consumers in the region.

Over the next two months, the Council of Ministers will facilitate presentations in their respective countries to familiarize ministers and parliamentarians with the purposes and provisions of the new legislation.