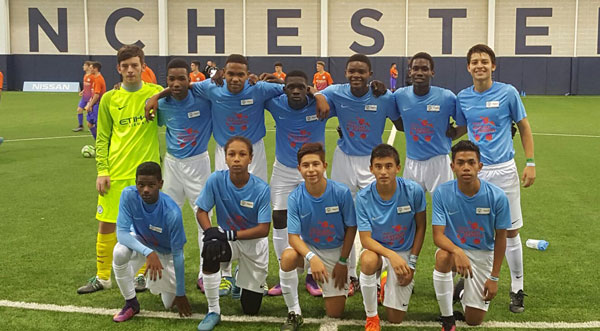 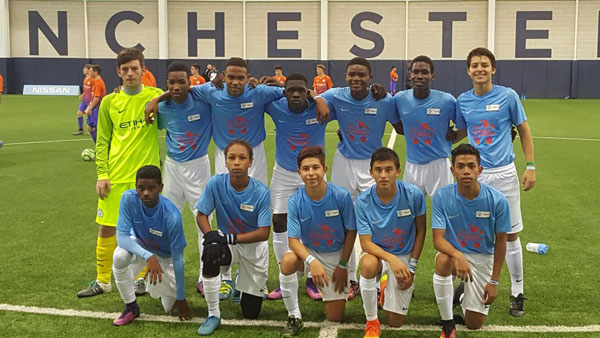 Following an impressive week of intensive training in Manchester with top-class coaches from Manchester City FC, 12 of the Caribbean’s most talented young footballers from the Digicel Kickstart programme are traveling back home with renewed confidence and improved skills to make it to the top level of club and international football.

The boys left the coaches impressed after being put through a combination of agility, endurance and skills-centred drills – truly honing their skills as first-team players would.

Alan Dixon, City Football Schools Project Manager, who has been the lead coach for the Digicel Kickstart programme, said, “We have been impressed by all the players who came to train at the City Football Academy over the last week. Their positive work ethic and commitment to improving their game never ceased and as result we have seen them grow and develop across the week.

“We are delighted to support Digicel’s Kickstart programme, which provides young players from across the Caribbean with a unique experience to train like a professional Manchester City player – helping them raise their game to the next level.”

Digicel Group Director of Marketing, Peter Lloyd, said, “We’re very excited to be closing out another successful year of this remarkable programme – thanks to a great partnership with Manchester City. We are very happy with the growth of the programme and the wealth of experience that the boys will take with them for the rest of their lives.” 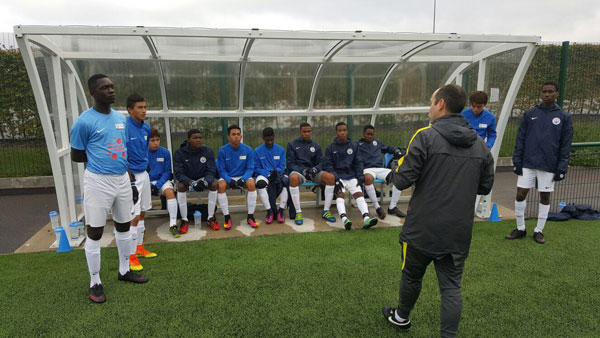 Lloyd continued: “The boys learned so much and received a lot of support from their families and from our online family who followed their journey through our social media platforms. We encourage the boys to leverage this experience to the fullest as this will take them to the next level in their career and in their everyday lives.”

Through live coverage and daily updates on Digicel’s digital media platforms, thousands of football fans across the Caribbean were impressed with the programme and the progress of the boys’ development throughout the period.