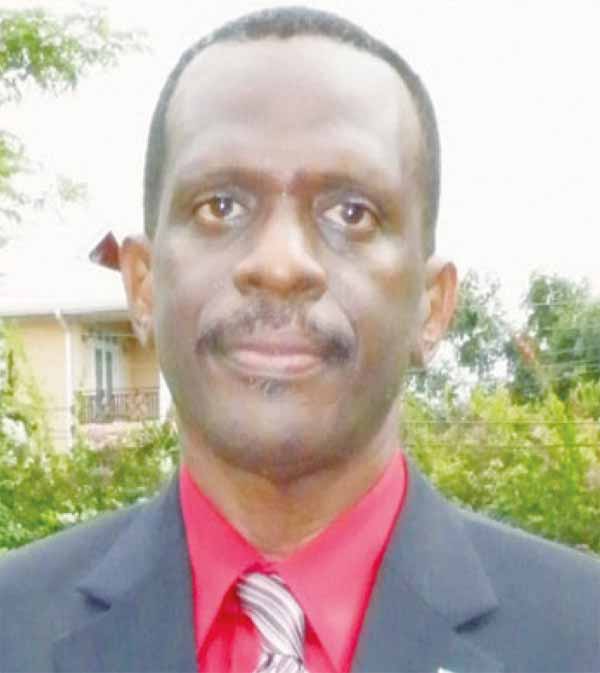 The news of a new Leader of the Opposition in Saint Lucia reached me and it does no good. Let me be frank and truthful: I thought Ernest Hilaire would have been the best of the six, assuming that SLP was focused on rebuilding. The fact that I thought Mary Isaac would have won the Castries South seat is of no moment in this discussion.

Hilaire was looked upon with envy by some SLP’s who had overstayed their time on the executive of the party. That envy originated from the way the political leader had pre-selected him as favorite surrogate and his replacement. The move had obvious echoes of a former time when a certain Lewis was parachuted over the heads of other hard working UWP’s by you know who, to lead that party.

Face it, the important issue of leadership goes beyond the shenanigans within the defeated SLP. Saint Lucia needs a strong opposition if the government is to be kept on its toes and made to deliver on its election promises. Democracy demands a strong opposition! The newly anointed Leader of the Opposition has displayed a propensity for spitefulness and niggardliness bordering on racism and fear of the Caucasian race. He has spent 40 years playing second fiddle and being disrespected by the leadership of SLP. Has his time finally come for revenge?

What is the former Prime Minister (and leader of the SLP), to do? He cannot turn and disown Hilaire. Yet he knows that the others are not ready to fill his size ‘all-and-a-half’ shoes. So in this play acting Saint Lucia is being denied a glimpse of the future SLP. Perhaps the idea is to groom Hilaire to take over party and parliament in the not too distant future, who knows?

By the way the other person who deserves a look-in as Leader of the Opposition is the MP for Laborie. His little village has faithfully voted SLP ever since it was dismembered from Vieux Fort/Laborie constituency. That, plus the man has shown some political savvy when not intoxicated by the drug of political office are reasons enough. But as he must have learned by now, life can be unfair and the unkindness cut of all is to be chopped by your leader.