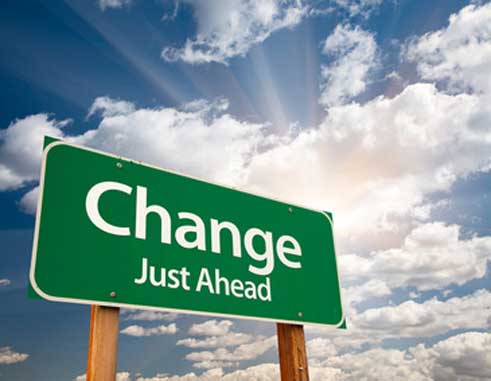 THE recent change in government has resulted in several changes, including the seemingly slowed pace as it relates to the island’s massive push to protect the environment once spearheaded by Dr. James Fletcher. The political change has caused many to question whether the intense focus on climate change has changed.

As Minister for Sustainable Development, Energy, Science and technology, Dr. Fletcher’s tireless efforts at bringing the international community’s attention to the vulnerabilities faced by especially small island developing states (SIDS) was nothing below outstanding. His extensive knowledge of environmental matters was so sought-after and on point that he was able to stand should to shoulder with some of the best experts in the world.

As Chairman of the CARICOM Task Force on Sustainable Development and Chairman of the Regional Coordinating Committee on Climate Change, Dr. Fletcher led the negotiations at the Conference of Delegates (CoP 21) in Paris, France last December, resulting in the landmark agreement being signed to not continue to allow greenhouse gases to overrun our planet.

CoP21 is probably the highlight of the former Permanent Secretary-turned-Minister’s career. His leadership at the various meetings that led to France was hailed by many as across the globe as inspiring.

Regionally, Dr. Fletcher’s efforts were recognized earlier this year when the Heads of Government of CARICOM commended him for his sterling contribution to the Paris talks and for raising awareness on climate change matters.

But with the ‘1.5 To Stay Alive’ campaign all but cooled off, one wonders whether the loss of an invaluable asset such as Dr. Fletcher hinders the strong movement stirred up over the past year on matters environmental. The portfolio he previously held is now split among various ministers of government, including Stephenson King, Dr. Gale Rigobert and Ezechiel Joseph.

While it remains the Prime Minister to assign ministerial portfolios as he or she sees fit, the question begs: How does someone with the expertise possessed by Dr. Fletcher fit into the whole construct of government, considering his party is no longer in government?

Granted that Dr. Fletcher was a Senator for the Saint Lucia Labour Party (SLP), one wonders whether his services as possibly a consultant to the government might seem appropriate. This is not to diminish or underestimate the qualities and strengths of those ministers now sharing his previous ministerial portfolio. But losing an “expert” such as Dr. Fletcher seems counter-productive to progressive development and open government.

There are many instances around the world where people from one political party serve in the government formed by another.

With bipartisanship often taking a back seat to individual parties’ agendas locally, it seems farfetched that Dr. Fletcher – whose party colour no one questions – would ever be used in some meaningful way by the current administration. Besides, what might be best in the interest of country might appear as a crossing of the floor by others.

That is why the Constitutional Reform Committee’s Report will continue reminding us where we need to be instead of where we are still stuck because, unlike the climate, we still seem resistant to change.