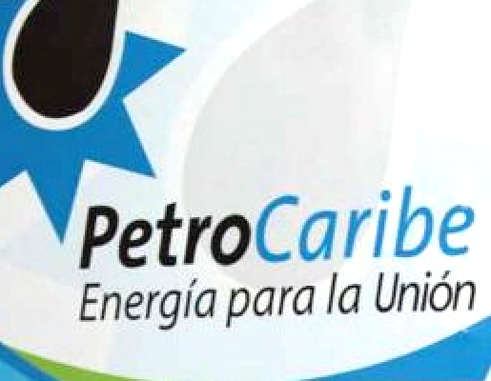 THE President of the Bolivarian Republic of Venezuela, Nicolas Maduro, highlighted the achievements of PetroCaribe during its ten years of operation for the benefit of the Caribbean people.

During his speech at the 16th PetroCaribe Ministerial Meeting which was held at the headquarters of Petroleos de Venezuela (PDVSA ), last Friday, the President stated: “Today, 10 years later, PetroCaribe has fulfilled the mission of growth and development for our countries. One of its founding ideals was to ensure energy security in the Caribbean and this has been fulfilled.”

“PetroCaribe has fulfilled a mission of peace in the Caribbean. Now comes a time for expansion and growth.”

President Maduro said that PetroCaribe has the strength and solidity to implement energy diversity,adding: “It has taken giant steps, and this will unite us today more than ever.”

He stressed that the energy bloc has managed to preserve the Caribbean as a territory of peace and respect, adding that “we are a large region, separated we are nothing. But together, we are a great power”.

He stated that it is to the credit of the great leaders Hugo Chavez and Fidel Castro, that the union of Caribbean countries was achieved.

The Venezuelan leader urged the Caribbean nations to continue this legacy of unity and solidarity. “Venezuela is committed to this project of solidarity and peace which is PetroCaribe”. he said.

The Venezuela President used the occasion to denounce the “media war” that he said is being waged on Venezuela through international media corporations seeking to discredit the country to the world.

“The Spanish empire seeks to organize itself and is trying to come again for Venezuela. But we will not allow it,” he said with reference to Madrid in Spain where “this media process” has started.

He noted that Venezuela has a clear identity and a high moral ground “because we practice brotherhood, solidarity and respect.”

He added that the Bolivarian State aspires for a world of equals, respect and peace, adding: “Those who want to be free, have the right to have sovereign rights”.

A delegation from Saint Lucia, led by the Non-resident Ambassador for Alba and Petrocaribe Eustace Vitalis, and the representative from the Organization of Eastern Caribbean States (OECS), Ms. Delores Francis, attended the meeting.