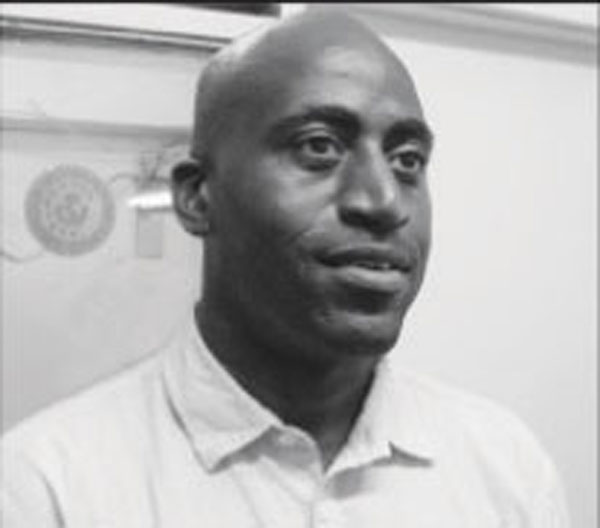 TWO weeks after the general election in which the UWP won convincingly at the Saint Lucian polls, we have not settled down. Social media circles still appear crowded by SLP supporters who remain in election mode, judging by their rhetoric. Despite the outgoing SLP leadership conceding defeat in the face of “the major national swing,” supporters still appear to be grudgingly and doggedly operating in election mode, instead of returning calmly to their normal duties.

Compare that behaviour to what happens when two people are using a shared computer. The first person must first stop working and then logout of the machine, and allow the next person to use the computer. It seems like the supporters of the SLP are still operating under the assumption that the fight, the campaign is not yet over. This observation is sufficiently noticeable, and worrisome, that it warrants a system analysis.

Do you remember the excitement level before the election? Supporters were invited to rallies, speeches, and events. In large numbers, they were made to feel part of a team, and otherwise hyped into believing that victory was within grasp. After the defeat, they went from 100 to zero (via an eleven to six defeat) and the change has not fully set in. It seems that they have not yet logged out of the campaign mode. What will it take to change their view?

Still, it is not even the fault of those supporters! When passing through some of our communities, there are still telltale signs of the past yet somehow-unfinished election, which continues to encourage the fighting spirit. There are posters to be seen, vehicles decorated with symbolic colours, and even flags flying on lamp posts. No wonder people are seeing red!

This is clearly the responsibility of campaign leaders who organise events, and whip-up the supporters into a frenzy. Worse, these followers seem unwilling or unable to heed the wise advice of their leader, to be at peace after a major swing in popularity. How could these people be helped, and the situation avoided in the future? Here are a few suggestions:
*) Hold a post-election rally to heal wounds, reduce the rhetoric and the temperature;
*) Conduct a mass debriefing for all candidates, despite the weeping and gnashing of teeth;
*) Mandate the prompt removal of all signage, or lose a hefty campaign deposit.

Even the victorious UWP may be at risk of remaining in campaign mode despite being elected into government. Gloating would delay grasping the mantle of power, and activating the substance of governance.

The campaign battles should have been over when we the people, in the majority, made known our preference. Time to step back, accept the outcome of the election, and return to everyday life. It is time to logout.

About the Author
Dr. Lyndell St. Ville is the Owner/Chief Technology Officer of an ICT business based in Saint Lucia. His expertise includes systems analysis, design, and policy development.